1. She’s Raven Gates’s best friend! Tia Booth, 26, has a big connection to Bachelor Nation. Raven Gates, who was on Nick Viall’s season of The Bachelor and and found love with Adam Gottschalk on Bachelor in Paradise, is super close with Tia. When Tia was introduced on The Bachelor, fans got to their friendship first-hand. Tia and Raven are both from small towns in Arkansas.

2. She’s the one who gave Arie Luyendyk Jr. a small wiener when they met. Tia is from Wiener, Arkansas, so she brought a little wiener she met Arie for the first time and made a joke out of it. “I know you’re gonna have a lot of girls here tonight,” she said during The Bachelor premiere. “And, it’s gonna be hard to keep track of everyone, so I have a little gift. It’s right here. It’s actually a little wiener… um, yeah. Please tell me you don’t already have a little wiener.” Her introduction was memorable, and Arie liked Tia right from the start!

3. Raven has given Tia some great advice about her Bachelor journey. When Raven posted about Tia on Instagram, she wrote, “Just always remember you’re not as bad as what your worst critic says you are and you’re not as great as what your biggest fan says you are. Find the balance, enjoy the ride. I’m always in your corner.”

5. She’s a proud aunt! Tia has three nieces: Lainie, Reese, and Mila. She is always posting the sweetest photos of her family. Little Mila got to come home from the hospital in Nov. 2017 after 77 days in the NICU.

The Bachelor airs Mondays at 8 p.m. ET on ABC. 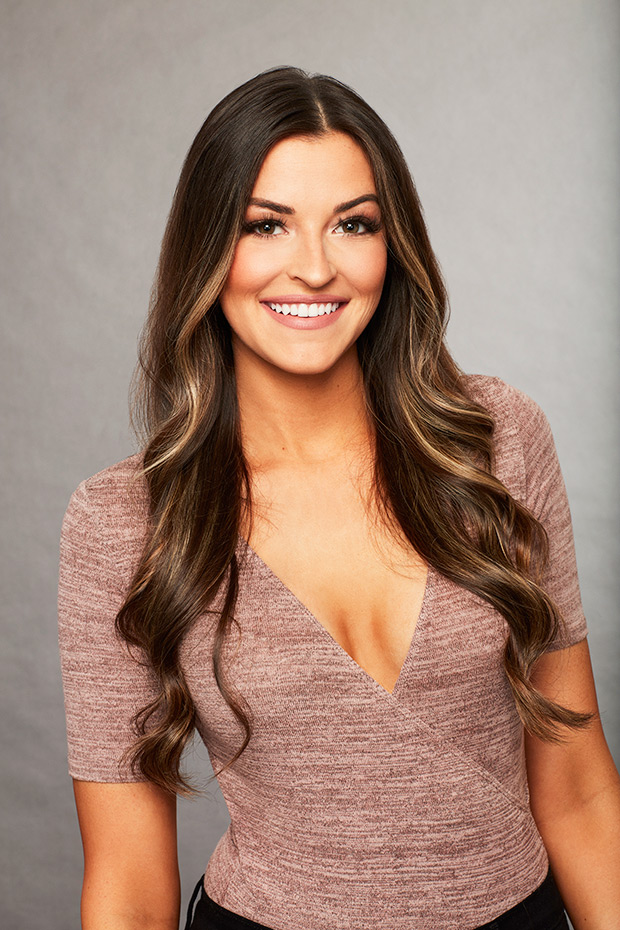 HollywoodLifers, do you think Tia will win Arie’s heart? Let us know!