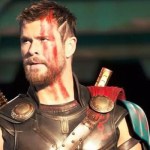 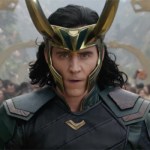 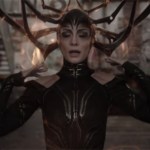 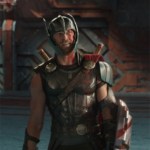 Um, hello? Has anyone seen Jane? No, Natalia Portman is NOT in ‘Thor: Ragnarok’ — and HollywoodLife.com can tell you why.

Natalie Portman, 36, is not back for the third installment of the Thor franchise, which hits theaters on November 2. So, uh, where the heck is she? Well, unfortunately it appears that Thor and his earthling girlfriend, Natalie’s Jane Foster, have split. “He’s off exploring the universe, still trying to police it and control the mayhem,” Thor himself, Chris Hemsworth, recently told EW. “But he’s certainly enjoying being a drifter, being a solo cowboy out there.” Well, that’s great for Thor — but sucky for anyone who was Team Jane in the fan-iverse.

However, Natalie knew that she wouldn’t be appearing in any more Avengers/Thor movies as early as summer 2016. “As far as I know, I’m done,” Natalie told the Wall Street Journal in August 2016. As upsetting as this might be to some fans, anyone who has read the Thor comics knows that Jane was never really meant to be his endgame. In fact, Thor’s primary love interest throughout the comics is Sif, another warrior from Thor’s home planet of Asgard. Sif has already been featured in the first two Thor films, portrayed by Jaimie Alexander, but it’s unclear when the franchise will finally start to explore their connection.

Even though Natalie claims she’s “done” and we all know that Jane Foster isn’t Thor’s one and only, we shouldn’t count her out completely. After all, if Gwyneth Paltrow can make a come back as Pepper Potts for Robert Downey Jr.‘s Iron Man, anything is possible!

Tell us, HollywoodLifers — What do YOU think about Jane Foster not returning to the Avengers/Thor franchise? Do YOU think there’s a chance she could ever come back? Comment below, let us know!