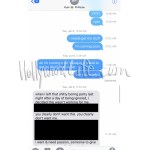 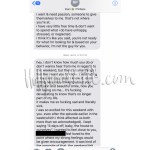 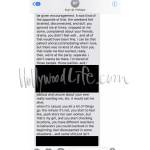 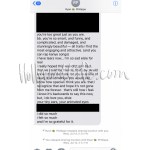 Elsie Hewitt’s lawyer has revealed very upsetting messages that allegedly took place between Elsie and Ryan Phillippe, including private DM’s from an alleged witness that detail the abuse Elsie claims she endured.

Elsie Hewitt, 21, is not messing around when it comes to her lawsuit against ex-boyfriend, Ryan Phillippe, 43. Her lawyer, Keith Fink, has provided HollywoodLife.com EXCLUSIVELY with screen grabs of text messages and Instagram messages that have been submitted as evidence in the case against the Shooter actor. In the text messages, which were allegedly sent by Ryan to Elsie starting on June 30, he apologizes for hurting her feelings. Long, drawn out text messages dated four days later on July 4 and July 5 show Ryan allegedly pouring his heart out to Elsie.

“Hey. I don’t know how much you do or don’t wanna hear from me in regards to this weekend, but there’s some things I feel like I want you to know,” Ryan allegedly wrote. “I was falling in love with you, Elsie. I knew it. Even sitting here now, thinking about your soft skin and beautiful smile, how you felt laying on me… it’s f–king devastating to know that’s no longer part of my life.” The message goes on, with Ryan allegedly writing that he “really hoped this wouldn’t end bad” and that he wished they “could be friends.” In the screen grabs, the contact shows Ryan’s full name with a little hat emoji between his first and last. 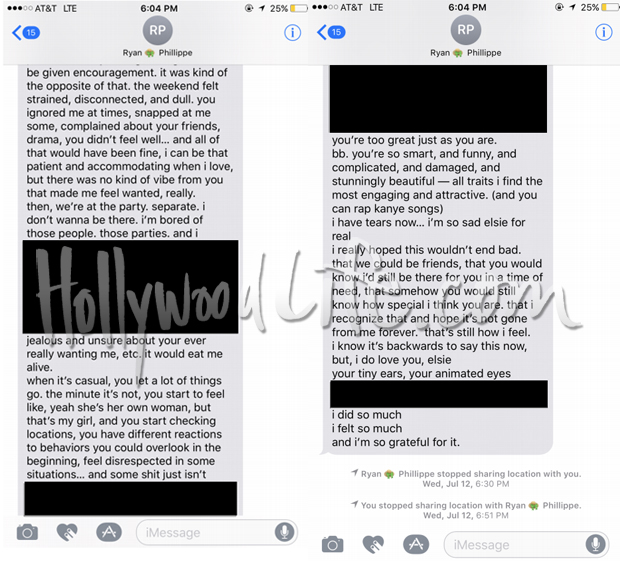 But, it gets worse. The 31 pages of alleged evidence submitted to the court also include Instagram messages, allegedly between Ryan and one of Elsie’s friends. Ryan allegedly messages the friend to say that he is “heartbroken” and that he’s been “crying and scared” because Elsie’s “done this evil thing to me.” The friend allegedly responds in a series of long messages, in which she addresses Ryan by his first name, then proceeds to detail the alleged abuse she claims she witnessed inside his home. “I saw the whole thing Ryan, you literally were grabbing her and threw her down the stairs and she was crying in front of you on the bottom step while you were calling her a crazy c-nt telling her to just get the tuck [sic] out of your house,” the alleged message from Elsie’s friend to Ryan reads.

The first reports that Elsie would be suing Ryan came out on Monday, September 18, and one day later it was reported that Ryan had hired a lawyer to countersue his ex, via TMZ. As HollywoodLife.com previously and EXCLUSIVELY reported, a source close to Ryan claims that Elsie’s accusations are baseless and completely untrue. Ryan also released a statement through his rep, Nicole Perna, which stated, “Domestic violence is an incredibly serious issue and fabricated and proven false claims should not be used to unjustly slander the falsely accused.”

Tell us, HollywoodLifers — What do YOU think about the alleged text and Instagram messages to and from Ryan? Do YOU believe the accusations being made against him? Comment below, let us know your take.