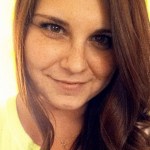 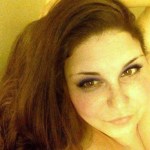 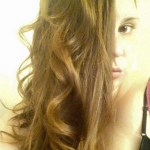 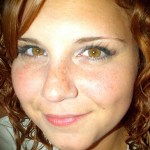 New video footage, captured by a drone, shows an aerial view of the exact moment protesters were hit by a speeding car in Charlottesville Virginia. Watch the horrific act here.

After a speeding car mowed down protestors in Charlottesville, VA, August 12 — killing one and injuring 19 — new video footage shows the crash at an angle we’ve never seen before. In the aerial footage, viewers can see a burgundy vehicle being projected into a crowd of people, just after it was rear-ended from behind by a grey Dodge Challenger. Police suspected the grey vehicle was driven by Ohio native, James Alex Fields Jr., 20. Watch the video, below. The awful incident occured when a group of counter-protesters were abruptly hit by a speeding vehicle, where a “Unite the Right” rally of white nationalist and other groups had been scheduled to take place.

The suspected driver of the out-of-control car, which plowed into protestors before reversing and fleeing the scene backward, was later identified as James Alex Fields Jr. The suspect is now facing a slew of charges, which include, second degree murder, malicious wounding and failure to stop in an accident that resulted in death, Superintendent Martin Kumer of the Albermarle-Charlottesville County Regional Jail said. A bond hearing for Fields has been set for Monday, August 14. At this present time, police do not believe Fields is being represented by an attorney.

Three other men were reportedly arrested on Saturday, Aug. 12; One of which will face a charge of carrying a concealed handgun, according to CNN, and the other is set to be charged with disorderly conduct. The third man in question, was arrested on suspicion of assault and battery, as reported by the site.

Heather Heyer, 32, was the individual killed during the violent rally along with 19 others who were injured. On August 13, 10 of the victims were reported to be in good condition by the University of Virginia Health System. Two Virginia State Patrol troopers died while surveilling the scene in Charlottesville, when their helicopter crashed nearby. The pilot, Lt. H. Jay Cullen, 48, and Trooper Berke M.M. Bates, 40, were identified as the victims in the crash.

The Department of Justice and the Federal Bureau of Investigation have started a civil rights investigation into the deadly incident.