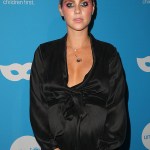 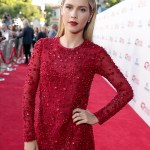 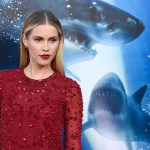 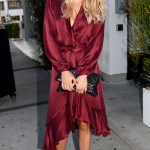 Oh no! ‘The Originals’ star Claire Holt and husband Matthew Kaplan are calling it quits. Matthew filed for divorce just one day before the couple was set to celebrate their one-year wedding anniversary!

Claire Holt’s husband, Matthew Kaplan, filed for divorce from the Australian actress on April 27, PEOPLE confirmed. The film producer filed one day before their one-year wedding anniversary. He cited irreconcilable differences as the reason for the split. Claire filed a response through her attorney one week later.

The Originals star, 28, also cited irreconcilable differences. Matthew listed their separation date as April 24, while she claims they separated on April 27. She is also asking for her name to be changed from Kaplan back to Holt.

The couple got married on on April 28, 2016, after announcing their engagement in the summer of 2015. One of Matthew’s most recent Instagram posts is a screenshot of a story announcing Claire being cast in an ABC pilot.

Claire seems to be handling the divorce well. She’s been posting cute photos on Instagram with her The Originals co-star and hanging out with BFF Phoebe Tonkin, 27. Claire has a busy summer ahead with the release of her new movie, 47 Meters Down, coming up. She co-stars alongside pal Mandy Moore, 33, in the film about two sisters struggling to survive after getting stuck in a protective cage in shark-infested waters. The movie will be released June 16.

HollywoodLifers, are you sad Claire and Matthew have split? Let us know!