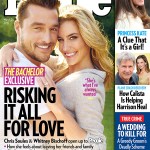 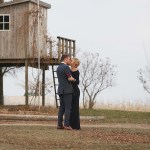 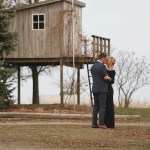 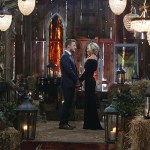 “Well, probably Chris [Soules],” Chris Harrison responded, without much deliberation, we have to say! “He’s making out with everybody!” Woah! Shade alert!

Now, before we start busting down their doors to ask about the beef, Chris Harrison put our minds at ease. “I mean, Chris, I love you, he’s a good friend and I love the guy, but stay away from my daughter,” he said.

So what about the Bachelor Chris Harrison would want his daughter to date? Not much deliberation there either! “Well, since he claimed to be a virgin, I’d put her with Sean [Lowe],” he said.

Well, now we know Chris’s thoughts on his potential son-in-laws, but it shouldn’t be an issue for a little while. Chris’s daughter, with ex-wife, Gwen, is currently 10 years old so it’s safe to say Chris wouldn’t approve of her dating anyone— for at least a couple of years, anyway!

What do you think of Chris Harrison dissing Chris Soules? Is he throwing total shade or just being honest?