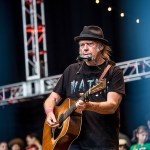 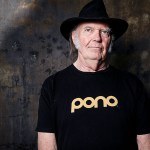 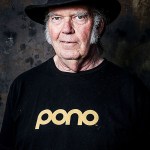 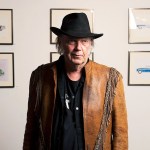 Legendary rocker Neil Young was spotted on a cozy date with actress Daryl Hannah on September 9, less than one month after he filed from his divorce from his wife of 36 years, Pegi Young.

Is a new romance in the works between Neil Young, 68, and Daryl Hannah, 53? The two were seen walking arm-in-arm and sharing a kiss on a date in Westlake, California on September 9. Are Neil and Daryl just really close friends or something more?

Neil and Daryl are making a splash about their possible new romance. The pair looked every bit in love on September 9 as they strolled through Westlake on their way to a restaurant.

The two showed off major PDA — they couldn’t keep their hands off of each other! Neil had his arm wrapped tightly around Daryl’s waist, and Daryl even planted a kiss on Neil’s cheek, as seen in photos on Daily Mail.

This is the first woman that Neil has been linked to since filing from divorce from wife Pegi Young, 61, on July 29. The couple were married in 1977 and have collaborated on many love songs throughout their marriage.

Neil and Pegi have two children together, Ben, 36, and Amber Jean, 30. Neil is also father to Zeke, 42, — his mom is actress Carrie Snodgress, 54. Both Ben and Zeke have cerebral palsy.

A divorce hearing is scheduled for December 12, according to Rolling Stones.

HollywoodLife.com has reached out to Neil and Daryl’s reps for comment.