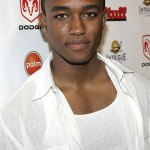 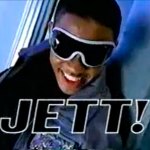 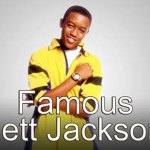 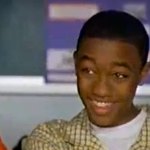 So tragic. Since Lee Thompson Young’s funeral on Aug. 23, family, friends and fans now have closure on how the actor died.

Lee Thompson Young‘s death was ruled a suicide when he was found dead at home by his landlord on Aug. 19 at just 29 years old.  It was discovered on Sept. 3, however, that he used a shotgun to tragically end his life.

Lee died from a self-inflicted gunshot wound to his head, according to TMZ, who obtained his official death certificate. How terrible.

He used a handgun, said the autopsy, and did not leave a suicide note. They had also said that Lee allegedly kept a diary, but no entries revealed why he would take his own life.

He was buried in Hollywood, Calif., after a three-hour funeral. Hundreds of guests attended.

After starring in the Disney Channel’s The Famous Jett Jackson, Lee, who was born in Columbia, S.C., appeared in the 2004 movie Friday Night Lights, ABC’s FlashForward, Scrubs, The CW’s Smallville, and films such as Akeelah and the Bee and The Hills Have Eyes 2. He most recently starred as detective Barry Ross, partner of Jane Rizzoli (Angie Harmon), on Rizzoli & Isles.

Disney Channel, which he starred on as Jett Jackson from 1998 to 2001, also released a statement to HollywoodLife.com, saying “Nothing any of us can say will adequately express our sadness over Lee’s untimely passing — our thoughts are with his loved ones and the many fans of his work.”

Our thoughts continue to go out to Lee’s family and friends at this difficult time.