Mary-Kate Olsen, 34, may have a new man in her life. The actress turned fashion designer stepped out for dinner with Brightwire founder and CEO John Cooper on February 26, just one month after finally reaching a divorce settlement with husband of nearly six years Pierre Olivier Sarkozy, 51. While it’s not known whether The Row founder and financial news entrepreneur are romantically involved or just pals, we’ve rounded up 5 things to know about him.

1. John and Mary-Kate were spotted having dinner in New York City. The pair hit up Estiatorio Milos in midtown Manhattan for a Friday night dinner — see all the photos here. They were seated alongside another couple as they enjoyed what appeared to be a seafood dinner as they dined outdoors. Mary-Kate looked sipped on a glass of white wine, and later a martini while bundled up in a black coat and a beanie to beat the winter chill. She wore a black protective face mask amid the ongoing COVID-19 pandemic, and swept her long tresses back into a casual ponytail. The fashion icon rocked an all black ‘fit, but showed off her incredible taste with a unique cuff earring, and black boots with a silver heel. The pair later departed the restaurant together. 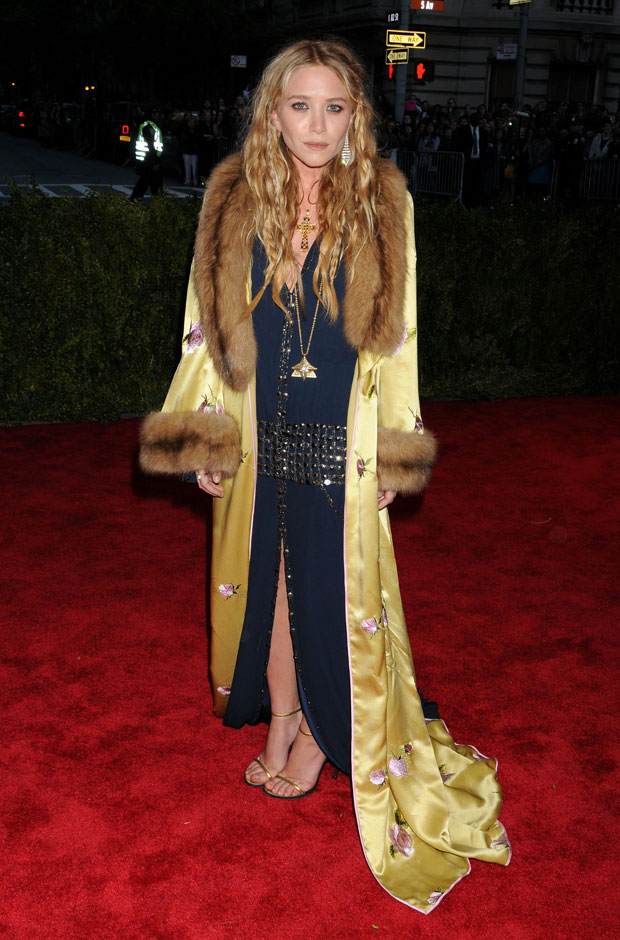 2. He is the CEO of Brightwire. In 2011, John co-founded the news analysis agency Brightwire, with business partner Mark Gerson. The company offers real-time news monitoring services and summaries of events breaking around the world. As the founder and CEO, he has raised millions in venture capital over the past decade to grow the successful business, and he remains responsible for the direction and strategy of the Michigan-based company.

3. He got his start in the finance world. Prior to his entrepreneurial ventures, John worked in investment banking. He began his career as a software engineer at Sun Microsystems, before shifting gears slightly to become an investment banker at former Wall Street giant Bear Stearns. As depicted in the 2015 film The Big Short, the investment bank failed in 2008 as part of the global financial crisis and recession.

Related: Elizabeth Olsen’s Sisters: All About Her Relationship With 5 Siblings, Including Mary-Kate & Ashley

5. John isn’t the only investment banker Mary-Kate has been linked to. Mary-Kate’s ex-husband Pierre was a French investment banker. The pair’s split became public in the spring of 2020, with Mary-Kate requesting an emergency court order after signing a divorce petition on April 17. At the time, courts were closed due to the COVID-19 pandemic — their divorce was eventually finalized in early 2021.