Shawn Mendes, 24, and Dr. Jocelyne Miranda, 51, were spotted together again on Sunday, the first time since they were seen getting affectionate two months ago. The singer and chiropractor were photographed arriving at his house in West Hollywood, CA with smoothies in hand after an outing in the area. They appeared relaxed and content around each other as they made their way into the impressive home.

Shawn wore a long-sleeved black top, gray cargo pants, and black shoes during the outing. Jocelyne wore a pink sweatshirt, black leggings, and white socks with white sneakers. The beauty also had her hair pulled back and they both added sunglasses to their looks. 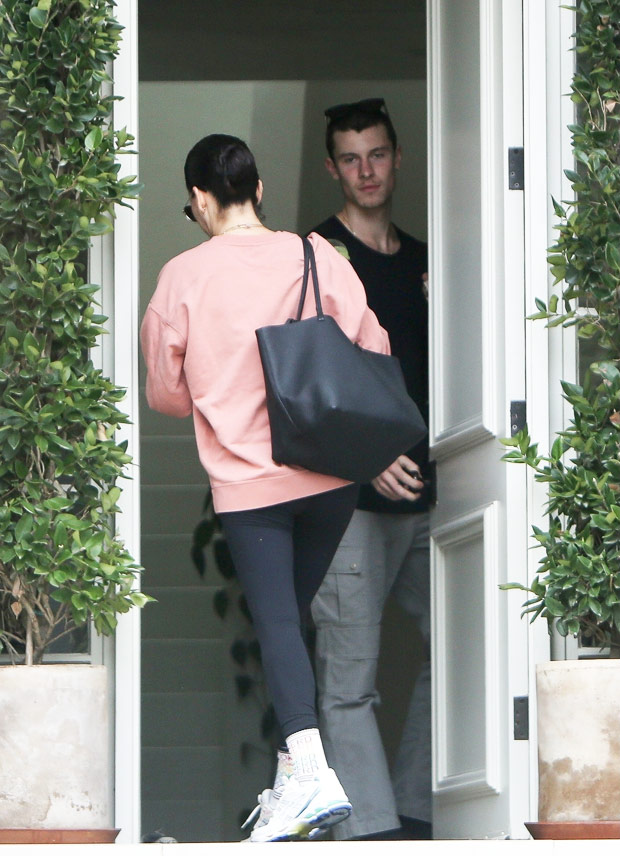 Shawn and Jocelyne’s hangout at his house comes after they were seen getting lunch back in July 2022, which first sparked dating rumors between them. They were also seen shopping together a few months later, in Nov. Although they have known each other for years, their recent frequent outings together and the fact that Shawn has been single, has many fans wondering if they could be more than friends.

Before he and Jocelyne had the rumor mill going at full speed, he was romantically involved with fellow singer Camila Cabello. The former lovebirds dated for two years before calling it quits in Nov. 2021. Their relationship was pretty public and they were often seen out and about on both casual and professional outings. They also gushed over each other in interviews. 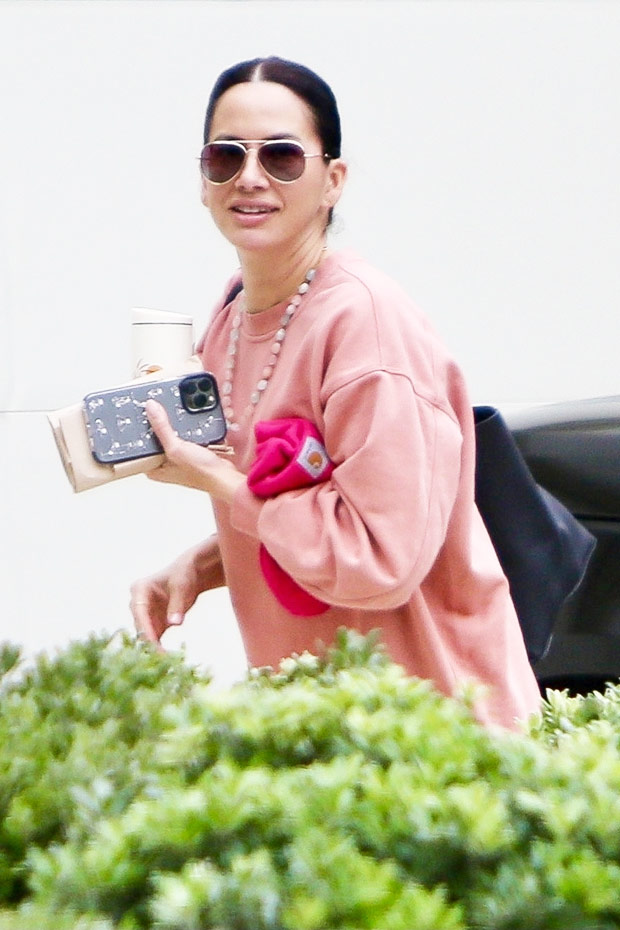 Shawn, who cancelled the rest of his 2022 tour back in July due to mental health concerns, opened up about the struggles that resulted in the breakup, in an raw Instagram video . “Like, who do I call when I’m like, in a panic attack?” he said in aas he played chords on a piano. “Who do I call when I’m like, f—ing, on the edge? I think that’s the reality that kind of hit me – it’s like, ‘Oh, I’m on my own now.’ Now I feel like finally, like, I’m actually on my own, and I hate that. That’s my reality, you know?”