Jennifer Lopez and Ben Affleck sent fans into a frenzy with her July 17 announcement that they had eloped in Las Vegas the previous night. But sources tell HollywoodLife EXCLUSIVELY that the superstar singer’s friends were left more “amazed” by how “low-key” the wedding was. “Jennifer’s Las Vegas wedding has all her friends amazed at the way this relationship with Ben has transformed her,” shares an insider. “It’s not a big shock to anyone that she decided to elope, she’d been saying they might go that route to keep it more private, but it’s a huge shock that they were so low-key about it all.”

Not only did the A-list couple tie the knot at one of Sin City’s mot iconic chapels, where wedding packages run as low as $75.00. She revealed, via her On The JLo newsletter, that they changed into their outfits at the chapel, not some fancy 5-star hotel suite! “We barely made it to the little white wedding chapel by midnight. They graciously stayed open late a few minutes…,” she wrote, adding that she wore “a dress from an old movie” and her groom had “a jacket from [his] closet.” Then “we read our own vows in the little chapel and gave one another the rings we’ll wear for the rest of our lives,” she shared. She called it the “best night of our lives” and thanked the chapel for “letting me use the break room to change while Ben changed in the men’s room.” 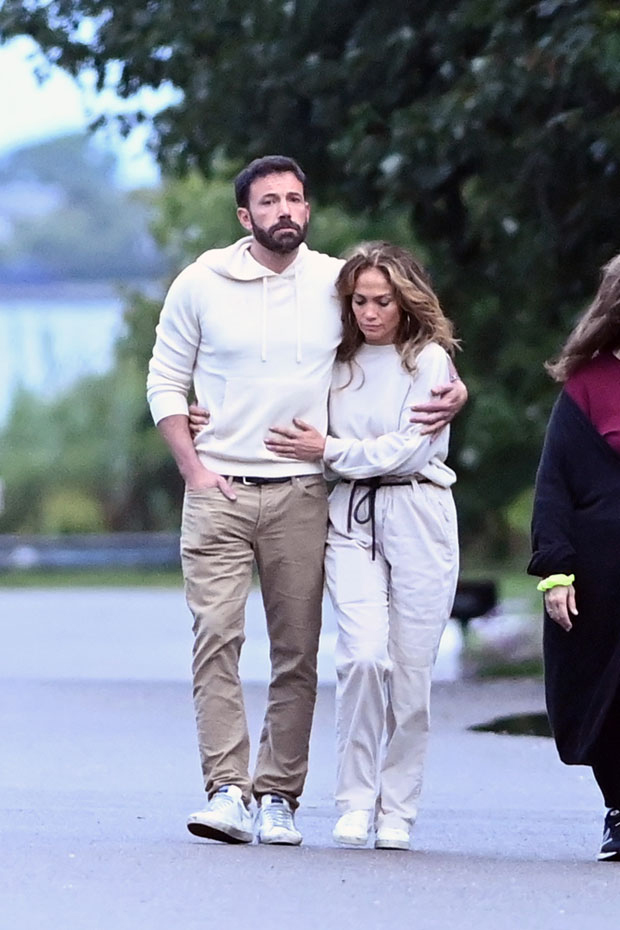 The low-maintenance Las Vegas wedding is proof to her friends that Ben and Jennifer have the “kind of love” that makes everything sparkle. “Jennifer changing into her dress in some random room at the Little White Wedding chapel, and being thrilled to bits about it, that’s just not something any of her friends ever expected to hear from her,” shared the source. “It just proves that she’s got the kind of love with Ben that makes anywhere so romantic and fun. They’re still planning to have a celebration with family and friends, but she’s told everyone that she’s already had her dream wedding and nothing can top it.”

A second source tells HollywoodLife that the long awaited wedding — the couple was previously engaged in the early 2000s, but broke things off before they could get married — is more than a happy ending for the pair. “She tells everyone that this is forever, and she believes this to be true with all her heart. Her friends have never seen her happier in her life and Ben only brings out the sweetest side of her. She’s still just as driven as ever when it comes to working and Ben loves that about her. He really champions that side of her and makes her feel capable of doing great things. But she doesn’t sweat the small stuff in life. She’s so happy with Ben and she feels so secure. She tells her friends that his love really empowers her. She feels like she is finally getting her happy ending and that the two of them are truly meant to be together.” 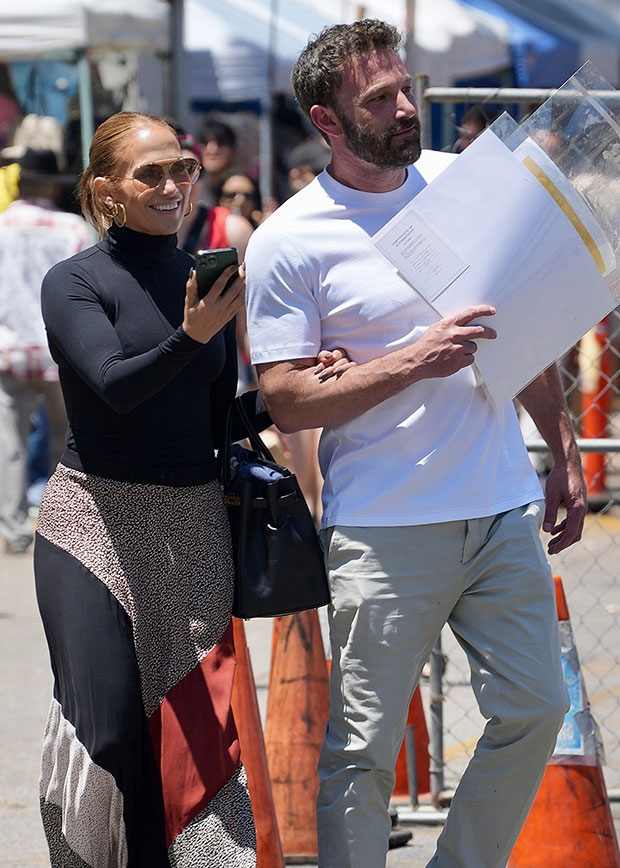 Although nothing will top the moment they committed to each other for life, Ben and Jennifer are said to be planning a second wedding at Ben’s massive estate on Hampton Island, Georgia, so they can celebrate their good news with their family and famous friends.