No need to worry about Andrew Garfield pulling a Tom Holland. While Tom, 25, is notorious for spoiling the secrets to his movies, Andrew, 38, knows how to keep his lips zipped. Take, for example, Spider-Man: No Way Home. While there were rumblings that Andrew’s Peter Parker would make an appearance in the film, it wasn’t confirmed until he stood opposite Tom and Tobey Maguire in the movie. Tom’s longtime friend and former love didn’t even know about it. “Emma [Stone] kept on texting me. She was like, ‘are you in this new Spider-Man film?'” Andrew told the Happy Sad Confused podcast. “And I was like, ‘I don’t know what you’re talking about.’ ”

“She was like, ‘Shut up. Just tell me.’ I’m like, ‘I honestly don’t know’—I kept it going,” Andrew said with a laugh. He said that he never let the secret slip. “And then she saw it and was like, ‘you’re a jerk.'” While this may have impacted Emma, 33, and Andrew’s relationship, at least Marvel knows they can trust Garfield with any future spoilers.

This made my brain explode!! Guess who else Andrew Garfield lied to about being in SPIDER-MAN: NO WAY HOME? Emma Stone!

Listen for free to our 45 minute spoiler chat here: https://t.co/p2L1jwCnVS

Or try our patreon out at https://t.co/e84WokCDhq to watch all our episodes pic.twitter.com/dtH2N2uXfG

Andrew revealed what drew him back to the web-slinging universe, telling Variety that the scene with Andrew’s Peter saving Zendaya’s MJ secured his part in the film. “My Spider-Man got to save his younger brother’s romantic relationship, potentially,” said Andrew. “And to heal the most traumatic moment of his own life through doing it for his younger brother.” In The Amazing Spider-Man 2, Gwen Stacy (Emma Stone) dies after a conflict with Harry Osbourne (Dane DeHaan). “I will say the image of my catching [Zendaya’s] MJ — that was really beautiful and it kind of sold me on the whole thing,” said Andrew. 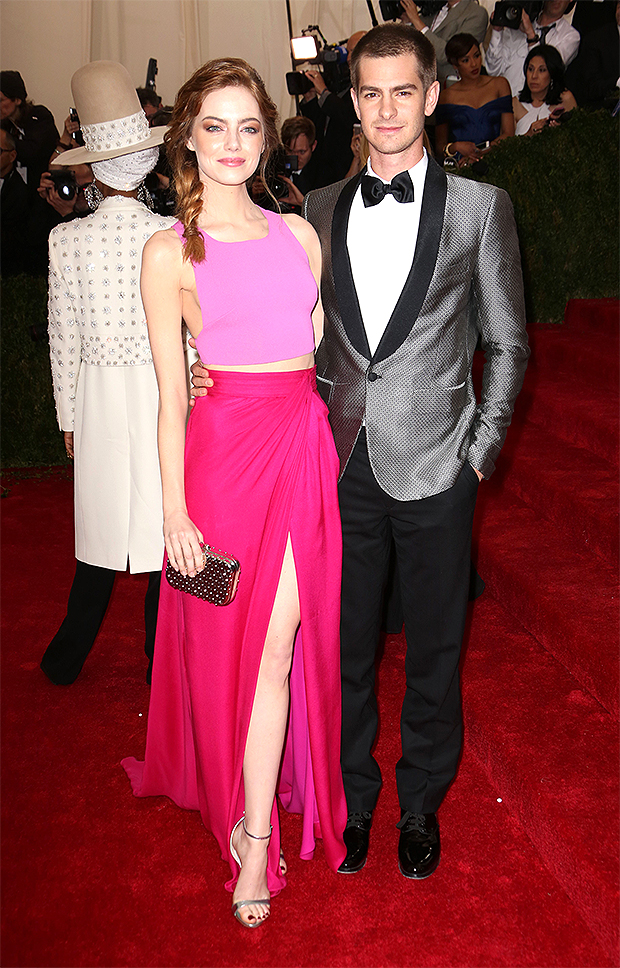 Though Tom Holland has a reputation for spilling secrets, he did manage to keep things under wraps with No Way Home. When Esquire asked Tom in February 2021 about the rumors of Tobey and Andrew’s involvement, he did his job. “. “No, no, they will not be appearing in this film,” Tom said. “Unless they have hidden the most massive piece of information from me, which I think is too big of a secret for them to keep from me. But as of yet, no. It’ll be a continuation of the Spider-Man movies that we’ve been making.”