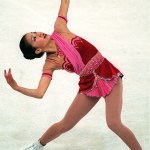 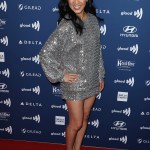 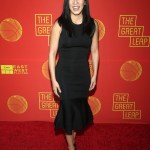 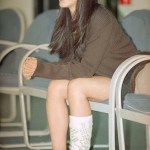 Michelle Kwan is a mother! The famous figure skater gave birth to a baby girl, Kalista Belle Kwan, after keeping her entire pregnancy a secret.

Michelle Kwan, 41, has given birth to her first child, a daughter she named Kalista Belle Kwan. The Olympic figure skater announced the exciting baby news on Wednesday (Jan. 5) by sharing a photo of her precious daughter, as well as a short clip of her baby bump growing throughout her pregnancy. In her caption, Michelle expressed her joy at finally becoming a mother and explained why she kept her pregnancy a secret these past nine months.

“I’m overjoyed and tears of happiness are streaming down my face as I share the news of the arrival of Kalista Belle Kwan!” the retired athlete wrote. “I’ve always wanted to be a mom and, to me, she’s a perfect miracle. I had a hard time picturing what she might look like yet it seems like she’s been in my life forever. This has been a challenging journey to motherhood (not to mention a very long labor!!!) and I’m glad I never gave up. I feel so grateful to have had the support of so many during this time, including my fertility doctor, doctors and nurses who looked after me, friends that shared their stories, and of course, my family & my ❤️ who I could not live without.”

Michelle went on to say that she prefers “to keep my personal life private,” hence why she didn’t reveal her pregnancy to the public until now. “I’ve wanted to share this happy news for many months but each milestone seemed to be exciting and daunting at the same time,” she explained. “Each step of the way, I knew that there was still more time needed until I could hold her in my arms.” Michelle then sent some love to her fellow moms, as well as all women that are currently try to have kids. “You’re not alone on this path and I’m pulling for you,” she said. 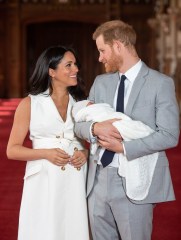 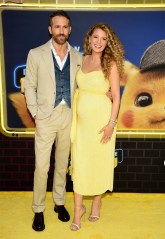 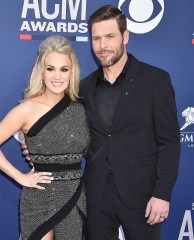 Michelle didn’t clarify how she got pregnant with baby Kalista. The two-time Olympic medalist was previously married to Coast Guard Lieutenant Clay Pell from 2013 to 2017. Clay filed for divorce first in May 2017, and in court, Michelle said that she found out about his California divorce filing through a tweet. The former couple both listed irreconcilable differences in their papers.