Are Tom Holland and Zendaya ready for babies? The 25-year-old Spider-Man: No Way Home star shared with The Hollywood Reporter that he’s looking to figure out “the future of my life” in the long term versus only focusing on his next acting gig. “I’ve been an actor since I was 11. I haven’t done anything else, and maybe I don’t want to be an actor? Maybe I just want to set up a carpentry shop and be a dad? I don’t know,” he revealed. “I want to spend the next five years really thinking about my future rather than thinking about my career.”

As for his future in the Spider-Man universe, Tom told the outlet, “As always, I’ll be very eager to see what they come up with. But maybe we don’t top this movie. Maybe this movie is the perfect storybook ending for this chapter of Spider-Man. And if it’s time for me to step down and for the new person to step up, I would do so proudly.” 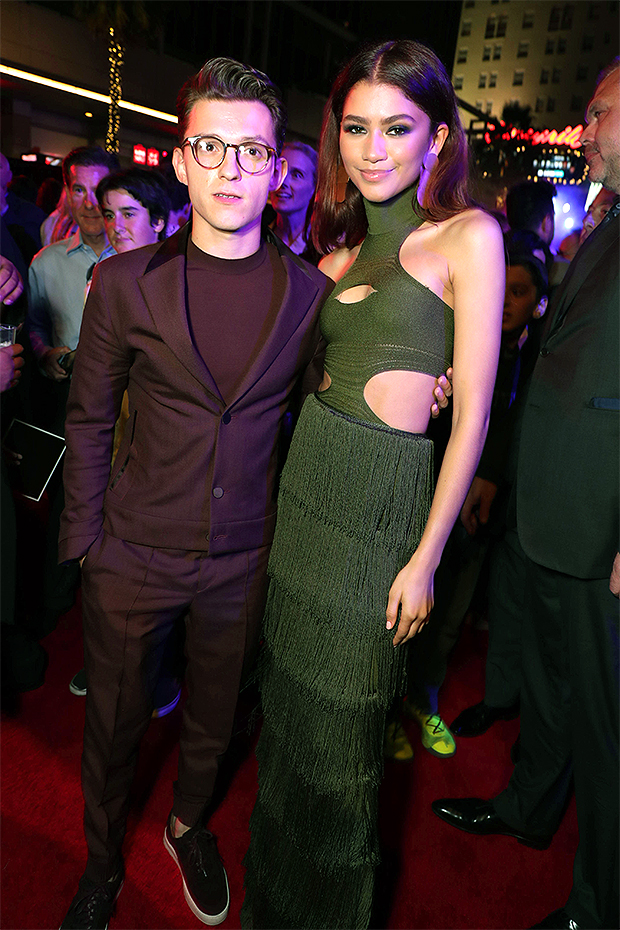 Four months after Tom and Zendaya went public with their relationship, the actor opened up about the romance in an interview with GQ magazine. “One of the downsides of our fame is that privacy isn’t really in our control anymore, and a moment that you think is between two people that love each other very much is now a moment that is shared with the entire world.” Although the pair has been pretty low-key with their relationship since they were spotted kissing at the beginning of July, they’ve become more open as of late, showing up on red carpets together and just generally looking adorable!