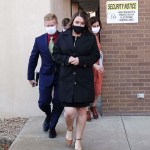 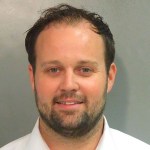 The verdict comes after a jury selection began in the trial on Nov. 30. The 19 Kids and Counting star was charged in April with two counts of downloading and possessing child pornography. A federal Homeland Security agent testified that pornographic images showing the sexual abuse of children, including toddlers, had been downloaded by a computer at the car dealership that Josh owned in May 2019, but he pleaded not guilty in the case. 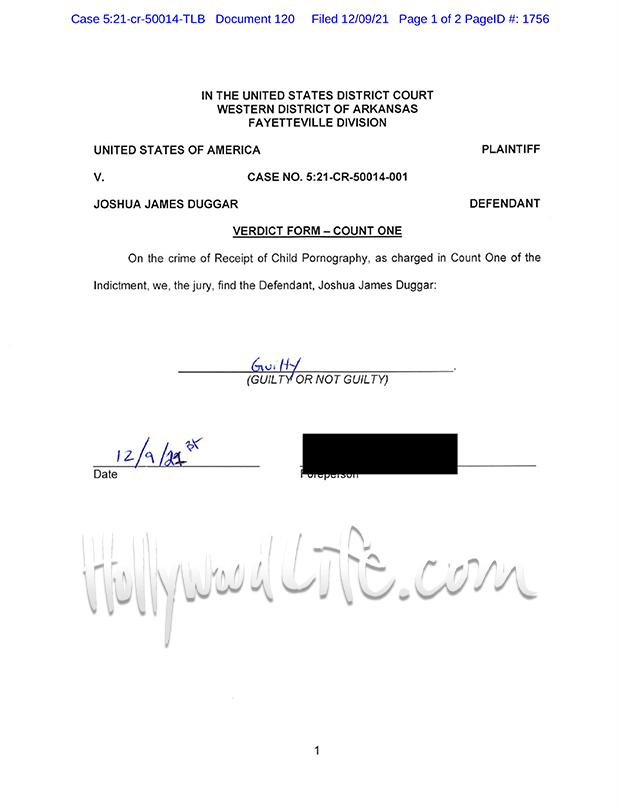 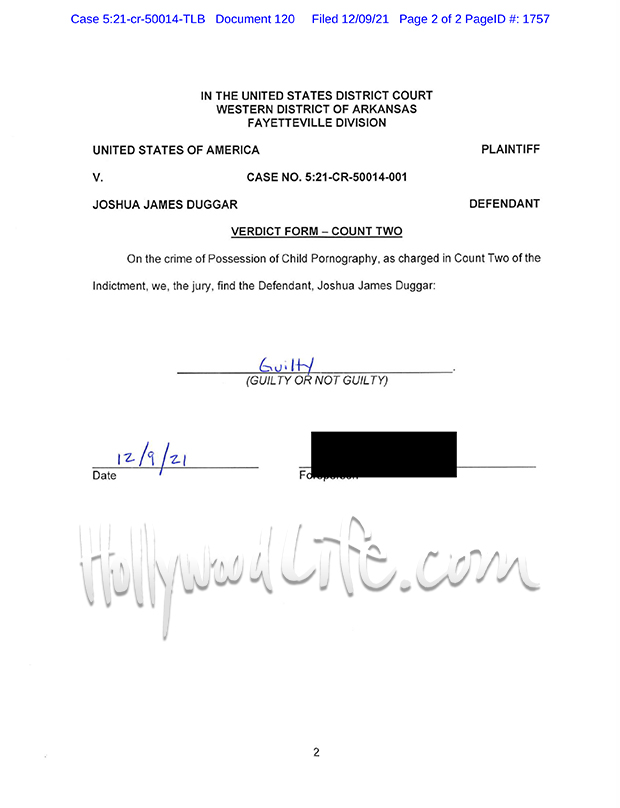 Before his latest headline-making case, Josh gained attention in 2015, when TLC pulled 19 Kids and Counting over the news that Josh had molested four of his sisters and a babysitter. His parents, Jim Bob Duggar and Michelle Duggar said he confessed to the molestation and apologized for it. He also publicly apologized for having a pornography addiction and for cheating on his wife, Anna Duggar, with whom he shares seven children. 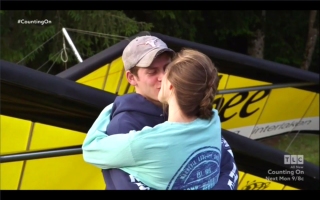 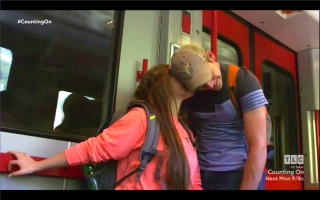 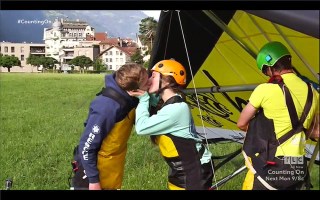 Anna has stayed by her husband’s side throughout the latest charges and was spotted holding his hand while leaving court in Sept. after the case failed to be dismissed. After his arrest in Apr., he was released pending his trial and granted “unlimited contact” with the six children he shares with Anna, including Mackynzie Renée, 12, Michael James, 10, Marcus Anthony, 8, Meredith Grace, 6, Mason Garrett, 4, and two-year-old Maryella Hope, as long as Anna was present. Their seventh child, Madyson Lily was born on Oct. 23.

Five days before Josh’s arrest in Apr., he and Anna happily announced that they were expecting Madyson in a social media video. They were outside while holding an umbrella while pink confetti rained down on them as their other children ran toward the camera. “It’s a GIRL!!!!!” Anna wrote in her caption, adding, “We are overjoyed to announce baby seven is on the way and we can’t wait to hold her in our arms this fall!”