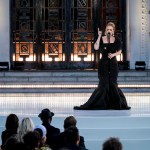 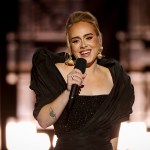 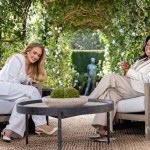 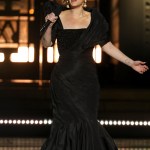 The guest list for Adele’s ‘One Night Only’ concert was a who’s who of A-listers. Drake, Selena Gomez, Lizzo, and more celebrities got front row seats to Adele’s comeback.

There were more stars in the aisles of Adele‘s CBS special than there are in the skies over Los Angeles. Adele One Night Only saw the 33-year-old singer take the stage at L.A’s. Griffith Observatory, performing for a crowd that includes such A-list celebrities like Gabrielle Union, her husband Dwyane Wade, and James Corden, just to name a few. “I flew all across the country just to be here,” said Tyler Perry in Entertainment Weekly’s preview special. The Late Late Show host also marveled over the experience. “What an incredible evening,” said Corden. But that was just the beginning

As the special progressed, it was clear that all of Hollywood had literally emptied and hiked up to the Griffith Observatory to see Adele performed. The guest list was a mile long: Seth Rogen was in the front row; bestie Nicole Richie was there, along with Selena Gomez ,Gayle King, Ellen DeGeneres, Gordon Ramsay, Sarah Paulson, Melissa McCarthy, Donald Glover, Jesse Tyler Ferguson, Ava DuVernay, Drake, and yes, you did see Leonardo DiCaprio!

Before the show aired, we knew there was even another powerhouse performer in the audience. There’s a moment in the preview where Lizzo is on her feet, dressed in an elegant smoke-colored feathery outfit. “Also, get you, Lizzo,” Adele tells the “Rumors” singer. “You’re going to outshine me, babes.” Adele promises there will be plenty of witty banter and some of her trademark humor. “It will look really elegant, and then I will tell a load of filthy jokes. It will be sort of whiplash for them,” Adele told Oprah Winfrey, who interviewed Lizzo for the two-hour special.

Lizzo’s Most Gorgeous Performance Looks Of All Time 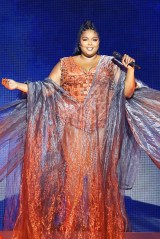 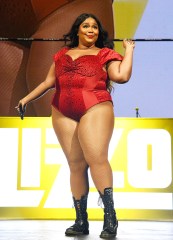 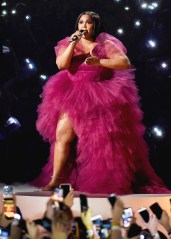 Adele One Night Only saw the “Hello” singer dip into her discography while also giving viewers a taste of her upcoming album, 30. “You’ll hear a lot of older songs and then four new songs,” Adele told Oprah. She also discussed how the Griffith Observatory was the perfect place for this “comeback” concert. “Being in LA as well, where I sort of had to recover from everything that happened in my life the last few years. It was the perfect show.”

The “everything that happened in my life” Adele speaks of? She likely means the breakdown of her marriage with Simon Konecki. The couple announced their split in April 2019 after three years of marriage. “It was overdue,” Adele said of her divorce. “It was exhausting, it was really hard work, but I was able to take the time that I needed, which isn’t a given for everyone. I’m very aware of that.” Adele, who shares a son, Angelo Adkins, 9, with Simon, said that her new album would reflect “my side” of the story. “I’ve done a lot of learning over the last few years, more than ever,” she said. 30 arrives on Nov. 19.