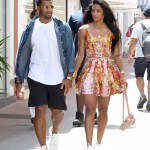 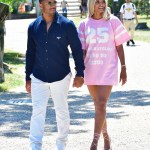 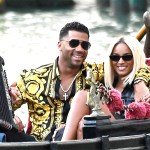 Russell Wilson has some pull in Seattle, and he used it to rent out the Space Needle as a lavish birthday surprise for his wife, Ciara!

Ciara spent her 36th birthday at the top of the Space Needle with her husband, Russell Wilson. But this wasn’t an ordinary trip to the top of the Seattle hotspot — because it was completely rented out just for the two of them! Ciara shared a video of the stunning surprise, as she made her way through the giant room, which was decorated just for her. The room was filled with flowers and candles, and of course, the gorgeous view of the city in the background. Ciara took a tour of the entire floor, which was also covered in dozens of balloons.

As the singer walked through her private event, she was in awe, and continually raved over how “pretty” everything was. In the Instagram caption for the video, Ciara gushed over her husband for putting the surprise together. “Wow babe, thank you for loving me the way you do!” she wrote. “I didn’t have much growing up, but I can say I had a lot of love. That feeling made me feel like I could conquer the world. That’s how you make me feel. Like a little girl all over again. I love you so much!” 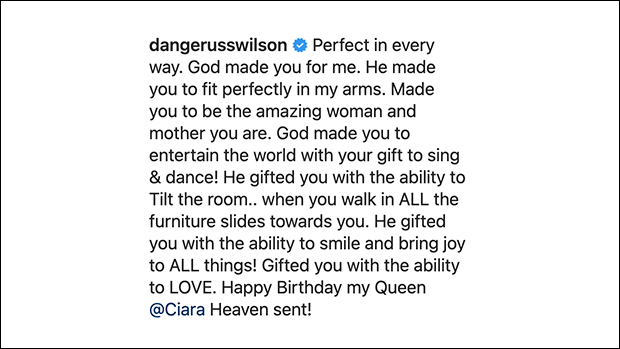 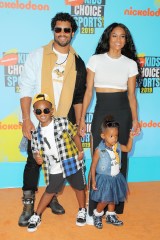 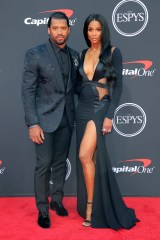 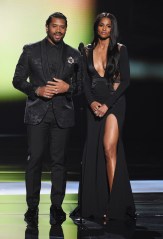 In response, Ciara commented on the tribute. “Awe baby. You are my everything!” she said. “Thank you for making me feel special today, and everyday. I am a better woman because of you! I love you so much!” Russell may be the Seattle Seahawks’ star football player, but it can’t be an easy feat to rent out the entire top of the Space Needle! Anything for his woman, though, of course!

Ciara and Russell started dating at the beginning of 2015 and were engaged just over a year later in March 2016. It was a quick engagement for the pair, as they tied the knot less than four months later in July. Their daughter, Sienna, was born in April 2017, followed by a son, Win, in July 2020. Ciara also has a son, Future Jr., with her ex-fiance, Future.