The Real Housewives of New York City is supposed to be, well, real, as far as unscripted series go. New allegations, however, have surfaced around former RHONY star Bethenny Frankel‘s potential hands in the reality TV clay, with other show alum, Carole Radziwill, 58, claiming Bethenny set up one of the most memorable parts of the series — Luann De Lesseps‘ ex Tom D’Agostino caught kissing another woman in a scandalous photo.

In the latest Bravo tell-all, Not All Diamonds and Rosé: The Inside Story of The Real Housewives From the People Who Lived It by Dave Quinn, it’s revealed that Bethenny had a hand in the reveal of the photo that ultimately broke up Luann and Tom’s short-lived marriage, per TooFab. “Bethenny got a picture of Tom kissing a girl at the Regency Hotel. It was a total setup,” Carole said in the book. “Bethenny knew this woman and found out that she was in contact with Tom. And Bethenny was like, ‘The next time you go see him, text me.’ And that’s what happened.”

Although she didn’t cite any proof to back up her claim, Carole went on to say that Bethenny sent someone to take a photo after learning the woman would be with Tom at the hotel. “She certainly didn’t just happen to have a friend at the Regency at ten o’clock on a Tuesday night when Tom just happened to be there kissing some chick he used to bang.”

The book, which gives first-hand accounts from producers, network executives, Andy Cohen himself, and more, also shared testimony from current RHONY star Ramona Singer, 64, who corroborated Carole’s story by insisting that Bethenny “totally planned that Tom thing.” Ramona added: “She knew what was going on and sent someone to photograph that. For me, there are certain lines you don’t cross. And something like that? I don’t think I could ever do that.” 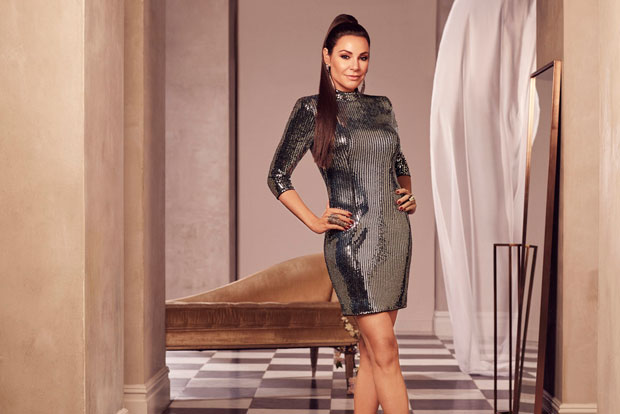 Andy maintained that he still didn’t know how Bethenny acquired the photo, although Bethenny said on the show that it was simply sent to her by a friend. Luann, however, always suspected something fishy, noting that she “always felt like Bethenny was trying to take [her] down.”