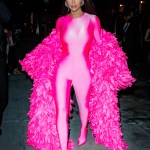 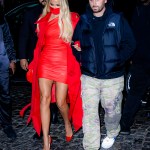 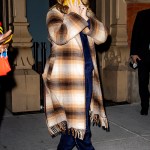 Kris Jenner, Chris Rock, and more stepped out for an after party in NYC while looking incredible after Kim Kardashian’s hosting debut on ‘SNL.’

Kim Kardashian, 40, had a lot of celebrity friends celebrate her first time hosting the iconic Saturday Night Live in the early morning hours of Oct. 10. The Keeping Up with the Kardashians star’s mother Kris Jenner, sister Khloe Kardashian, comedian Chris Rock, and Kendall Jenner‘s ex Blake Griffin were just a few of the big names seen at what was sure to be an epic after party in New York City after the show’s live airing. Kim, herself, also attended and was one of the best dressed in an eye-catching hot pink leotard and feather boa.

Kris also looked incredible while supporting her daughter when she wore a long black peacoat over a black outfit and black boots. She showed off her iconic short hair and was all smiles as she was photographed walking outside. Her makeup was also on point and helped to make her entire face glow. 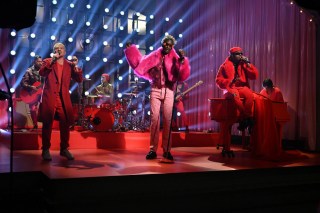 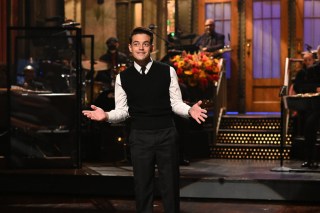 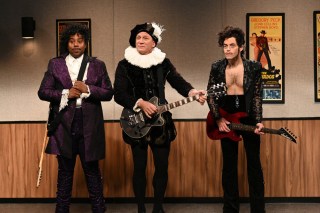 Khloe rocked a bright red mini dress under a matching long coat, red heels, and a red face mask when she showed up to the bash. She was also arm in arm with Kourtney Kardashian‘s ex and family friend Scott Disick, who wore a dark blue puffer jacket over a black hoodie, camouflaged pants, and white sneakers.

Chris showed up in a stylish red plaid suit that included a blazer and matching pants. He also wore black shoes and a black top underneath while Blake looked fashionable in his own outfit, which included a blue button-down top, blue pants, and white sneakers.