“The public has a narrative that is impenetrable,” Will Smith says to GQ’s Wesley Lowery in the magazine’s extensive profile of the actor. “Once the public decides something, it’s difficult to impossible to dislodge the pictures and ideas and perceptions.” With a memoir on the way, the discussion turned to the “perception” around Will, 50, and Jada Pinkett Smith’s marriage, especially after the infamous July 2020 Red Table Talk where Jada, 50, admitted to a romantic “entanglement” with R&B singer August Alsina. GQ notes that “a viewer could have walked away thinking that Jada was the only one engaging in other sexual relationships when that was not, Smith delicately explained to [Lowery].”

So, while Jada was the one who “never believed in conventional marriage,” Will told GQ, he also seemingly got “entangled” after they worked out a way for them to both be happy in the relationship. “Jada had family members that had an unconventional relationship,” Smith told GQ. “So she grew up in a way that was very different than how I grew up. There were significant endless discussions about, what is relational perfection? What is the perfect way to interact as a couple? And for the large part of our relationship, monogamy was what we chose, not thinking of monogamy as the only relational perfection.

Will said that he and Jada had “given each other trust and freedom,” with the understanding that “everybody has to find their own way” to happiness. “And marriage for us can’t be a prison,” he added. While Will didn’t divulge the exact terms of his and Jada’s relationship, he did say that what they do might not work for anyone else. “But the experiences that the freedoms that we’ve given one another and the unconditional support, to me, is the highest definition of love.” 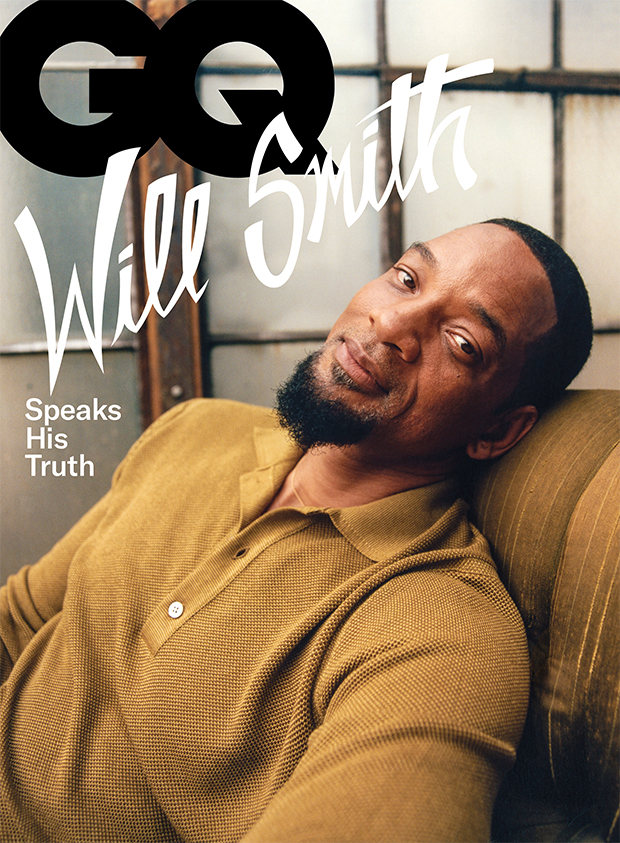 Will also explained how he and Jada — after years of rumors surrounding their marriage — decided to address August’s claims on Red Table Talk. “The pursuit of truth is the only way to be happy in this lifetime,” he told GQ. “And we sort of came to the agreement that authenticity was the release from the shackles of fame and public scrutiny.”

He also, once again, shot down the memes made about Will “looking stern-faced and droopy-eyed,” an image that has seemingly replaced the “Crying Michael Jordan” image. “It was midnight, and we were going on vacation the next day,” Smith said, noting that Jada and August’s relationship was “years in the past,” and he wasn’t crying. “It was like, no, no, no, guys, I’m not sad. I’m f-cking exhausted.”

Related: Will Smith Siblings: Everything To Know About His 3 Brothers & Sisters

Will Smith’s Body Evolution Through The Years: See Photos Of His Transformation