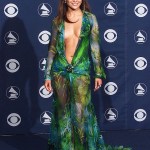 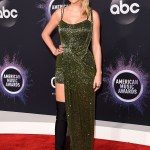 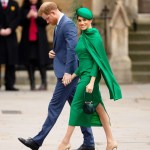 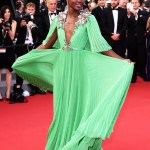 Jennifer Lopez stunned in a green Elie Saab dress following her birthday getaway with BF Ben Affleck as she teased that ‘dreams do come true.’

Jennifer Lopez looks like springtime personified in her latest Instagram post. The singer, 52, stunned in a frilly green Elie Saab dress with lace detailing and a collar. J.Lo even appropriately used Frank Sinatra’s “Young at Heart” for the Reel shared on Friday, Aug. 6.

The singer accessorized the look with a pair of matching green strappy heels. She posed among the natural greenery to showcase the dreamy earthy color. She captioned the post with a fairy emoji and tagged her glam squad. Curiously, the lyrics seemed to subtly reference her rekindled romance with Ben Affleck, 48.

“Fairy tales can come true/It can happen to you if you’re young at heart/For it’s hard, you will find/To be narrow of mind if you’re young at heart,” the late Sinatra crooned on the tune, that seemed fitting with her current situation. Combined with her use of the fairy emoji, Jen seemingly implied that she’s living in a fairytale amid Bennifer 2.0 — 17 years after their dramatic 2004 split.

The dreamlike Reel comes after J.Lo celebrated her birthday with boyfriend with Ben on a whirlwind trip to Europe. The couple spent a few days in France to ring in the singer’s 52nd year on July 24. After soaking up the sun aboard a yacht, Bennifer celebrated at a nightclub with some friends. 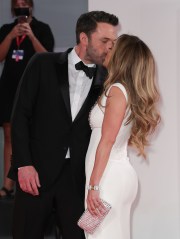 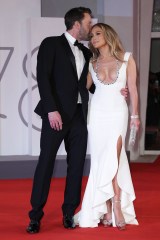 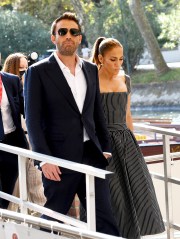 The actor, 48, gifted his girlfriend custom jewelry pieces from luxury brand Foundrae for her birthday — ones that represent their “wild” and “untamed” relationship. The “Jenny From the Block” singer could be seen with the pieces in her birthday Instagram post (below).

Foundrae creative director and co-founder Beth Bugdaycay previously told E! News that Ben was heavily involved in creating the pieces that told a story about their rekindled romance. “With the custom piece Ben created for Jennifer, it clearly communicated their love, but it’s also a reminder of their capacity for change and growth,” Beth told the outlet.

“For example, one of the medallions he chose represents resilience, which we describe as wild, abundant, and untamed,” she continued. “The blossoms are fed with passion and continue to bloom, even in darkness, against adversity. But we can’t separate the flower from its thorn. The thorn is the risk we assume for something we love, for living life fully without reserve.”

The creative director added that the Foundrae team was “blown away” by Ben’s “romantic” gesture. “He reviewed the meanings of each piece before finally selecting these. A lion was also in the running, but I think what he settled on is just perfect.”

J.Lo and Ben, who previously dated between 2002 and 2004, reconciled in May following the singer’s split from fiancé Alex Rodriguez. A source previously told HollywoodLife that the relationship is much “different” this time around. “It’s already much different this time around and they both seem very happy,” the source said. “They’re both giving this relationship another very solid try and they’ve both made it clear they’re not taking any BS and taking this seriously.”