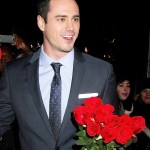 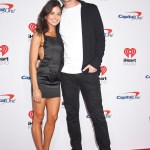 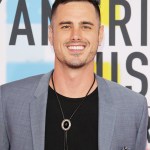 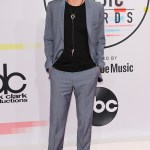 Ben Higgins got candid about his mental health in a new podcast interview.

Ben Higgins is being transparent about his mental health struggles. The former Bachelor, 32, revealed that he’s at a “low place” during an appearance on Trista Sutter‘s podcast Better Etc. on July 6. The TV personality, who has been vocal about his struggles with depression and addiction in the past, told Trista that he’s back in his home state of Indiana in the aftermath of a “breakdown.”

“I am back in Indiana right now because of a breakdown, again, in my life where I’m going, ‘I don’t know what’s happening,'” Ben said. “I don’t know what this next season of life looks like for me.” He added, “I need to figure out what my life’s gonna look like and what my legacy is going to be.”

Adding that he’s currently at a “low place,” the former Bachelor star added,” I don’t see myself as this thriving figure right now. I’m kind of lamenting and separating myself from a lot of things that I’ve held close.” Ben also added that his current mental state had nothing to do with his relationship with fiancée Jessica Clarke. (The two got engaged in March 2020.) 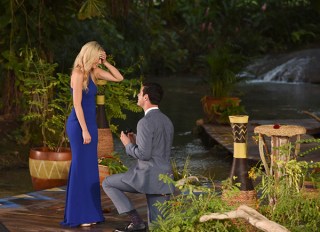 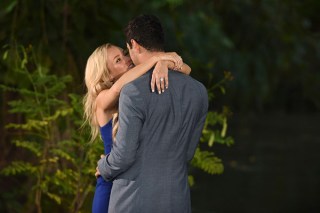 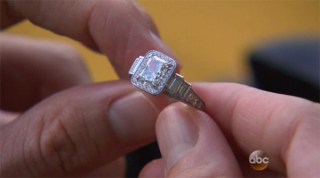 While his time in Bachelor Nation “might be the best thing that ever happened,” Ben admitted that he feels a sense of detachment to it right now. “I don’t know how to make it my purpose now. I don’t know what to do with it anymore,” Ben said. “It’s not really a piece of me anymore. I can talk about it, I can share my experience about it, but ultimately, I was just telling Jess this the other day, I was like, ‘I feel like my only role in the Bachelor now is to be there for the contestants that want me to be there for them.'”

In March, Ben similarly opened up about his struggles with depression and addiction, recounting his addiction to painkillers during a Facebook Live program hosted by American Addiction Centers. “I was already struggling with this lack of identity,” he said. “And when I took the medication, I remember it being a numbing moment for me, like, when I was high, the depression or the mind, like, my mind wouldn’t wander, it just made me feel number or more maybe, even I can say, like, at peace, and so I just took them then to just rid myself of the pain emotionally that was inside of me.”

If you or someone you know is struggling with their mental health, consider reaching out to the​ ​National Alliance on Mental Illness and​ ​the Mental Health Coalition​. For those seeking further resources, Teen Line can be reached​ ​here​.