Jill Duggar and her husband Derick Dillard said ‘Counting On’s cancellation is ‘better late than never’ in a lengthy statement released on July 6.

After TLC announced that it would cancel Counting On—a spinoff of 19 Kids And Counting—in the wake of child pornography charges against Josh Duggar, former star Jill Duggar and her husband Derick Dillard finally shared their reaction to the news in a July 6 blog post on their website. The couple, who haven’t been on the show since 2017, expressed that the series’ cancellation was somewhat bittersweet.

After Jill and Derick found out about the show getting canceled through a mutual friend, they released the following statement: “During our years on the show, we had many great experiences with the network, and several of the crew members have even become like family to us. However, we also faced many pressures and some unexpected challenges which forced us to step away from the show in an effort to gain more control over our own lives and to do what was best for our family. “

The couple’s statement ended with Jill and Derick looking to the future. “Our family’s departure from 19 Kids & Counting and Counting On has allowed us to make our own decisions, including the ability to have a choice in what we share. For now, we will move forward on our own terms, and we look forward to whatever opportunities the future holds,” the Dillards wrote. 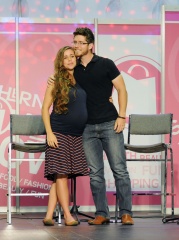 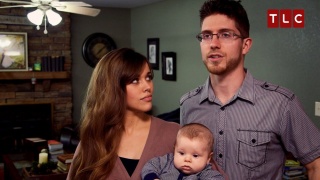 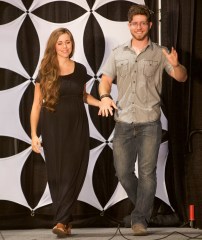 Jill and Derick are only the latest members of the Duggar family to speak out about the show’s cancellation in wake Josh’s arrest. Jim Bob and Michelle Duggar released a statement thanking fans for being there during “difficult and painful” moments on July 3. “We are full of deep gratitude for the love shown to us and the prayers of so many who have sustained us both now and through the years,” the family members wrote.