Jennifer Lawrence has been injured on the set of her upcoming movie, following a “controlled glass explosion” per TMZ. The outlet reported that the Oscar-winning actress, 30, was shooting “Don’t Look Up” in Boston when the explosion went “haywire” around 1am on February 5. The Hunger Games star was inside a restaurant filming a scene with Timothee Chalamet when the window explosion didn’t quite go to plan, and a shard of glass cut Jennifer’s eyelid. 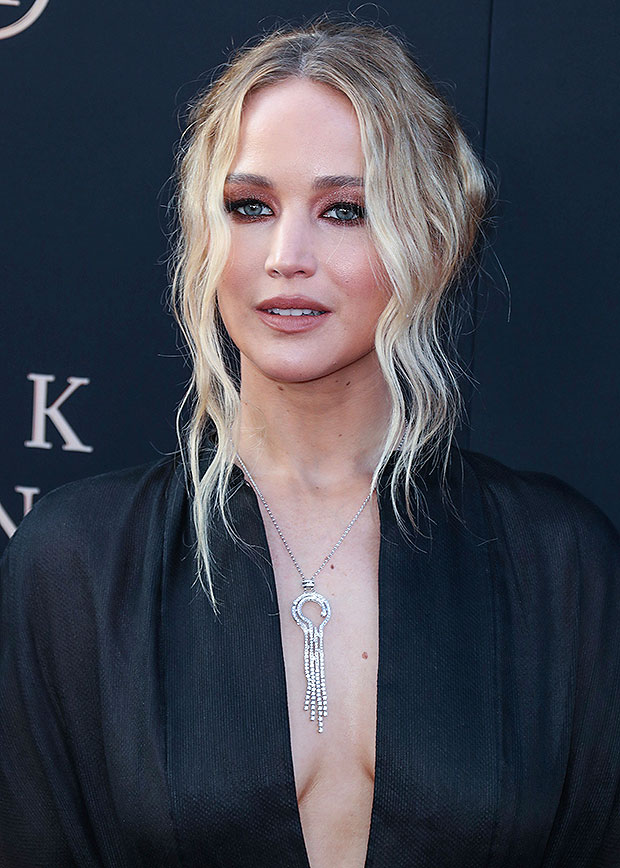 Although her eye was reportedly bleeding profusely, a source told the outlet that the injury she sustained “wasn’t that bad.” Nevertheless, production, which is taking place in Boston, was shut down for the day. Fans previously got a glimpse of Jennifer’s total makeover for the movie role, which included a fiery red wig. She was spotted on set rocking the new ‘do, which grazed her shoulders and featured bangs which framed her face.

The upcoming film, which also stars Leonardo DiCaprio, is directed by Oscar-winning writer Adam McKay (The Big Short, Vice). Leo plays an astronomer in the new comedy, and has also changed up his appearance for the part. The 46-year-old A-lister was spotted filming in Boston on Jan. 4, 2021, with a heavy beard and mustache. A far cry from his usual handsome and suave appearance! 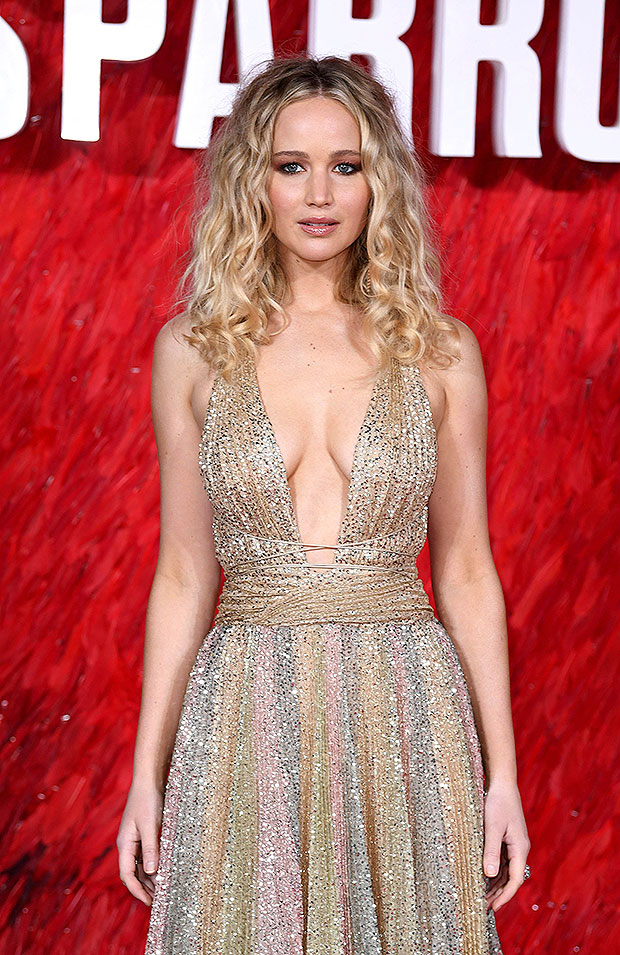 While production on most movies shut down in 2020 amid the coronavirus pandemic, filming has recommenced under strict new safety guidelines — giving fans something new to look forward to! In addition to Jennifer and Leo, Meryl Streep plays President Janine Orlean, Leo’s The Wolf Of Wall Street co-star Jonah Hill portrays her son Jason Orlean, and other A-listers taking on parts in the film include Timothee Chalamet, Cate Blanchett, and Chris Evans. Even singer Ariana Grande will join the all star line up, playing a character named Riley Bina. Don’t Look Up is slated to hit Netflix later in 2021.