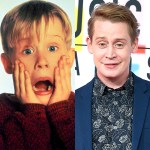 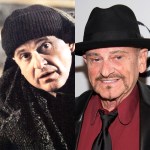 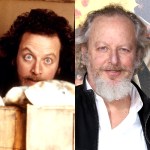 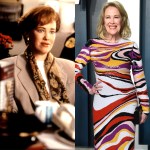 As a vocal supporter of Donald Trump, Kristy Swanson is not on-board with the call for the president to be removed from ‘Home Alone 2,’ and she’s facing major backlash for it.

Fans and celebrities alike are calling for Donald Trump to be removed from Home Alone 2: Lost in New York after the Jan. 6 riots at the U.S. Capitol and his subsequent second impeachment. Kristy Swanson has jumped to the president’s defense, though. “If cancel culture is really going to have Donald J. Trump removed from the John Hughes movie Home Alone, then in support of MY PRESIDENT, I’d like to have myself officially removed from the John Hughes’ films Pretty In Pink and Ferris [Bueller’s] Day Off.”

Kristy posted the message on Jan. 15, and has received major criticism for her take on the situation. Hundreds of fans began weighing in with other movies and television shows that they wouldn’t mind her being removed from. Even celebrities began commenting on Kristy’s tweet. “I’m sorry, who are you?” Jane Lynch wrote, while Yvette Nicole Brown responded, “You were in those films?”

Trump has a brief interaction with Home Alone 2’s Macaulay Culkin, who bumps into the now-president in the lobby of the Plaza Hotel. Macaulay’s character, Kevin McCallister, asks Trump, who’s playing himself, where the lobby is, and Trump responds with the directions. Interestingly, Macaulay has also weighed in on the possibility that Trump be removed from the film.

On Jan. 10, he responded to someone who tweeted, “Petition to digitally replace Trump in Home Alone 2 with 40-year-old Macaulay Culkin.” The actor’s response simply said, “Sold.” Trump’s terms as president will officially come to an end on Jan. 20 when Joe Biden is officially inaugurated to begin his four years.