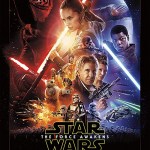 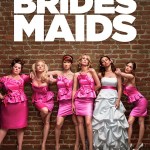 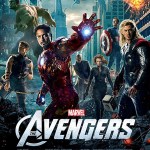 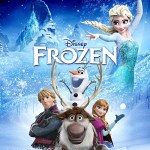 Kate Winslet, 45, is proud of her body! The Oscar winner has gone nude in several past films, most memorably in 1997’s Titanic — but confessed she’s doing it again with co-star Saoirse Ronan, 26, in Ammonite. “It was very clear to me that they were quite capable of passionate moments — and Saoirse and I both wanted to embody that,” Kate said in an interview with Daily Mail. In the film, which is set in 1840s England, Kate’s Mary Anning falls deeply in love with Saoirse’s Charlotte.

“And for me, at the age I am now, that felt quite good, actually! I remember saying, ‘Here I am, doing nudity at 43 (the age I was then). How is this possible?!'” Kate went on, noting that she previously “hung her hat up” when it came to doing anymore on-screen nudity. At 43, however, the U.K. native embraced her body as-is. “I was surprised at how I felt. I felt quite good about it, really. I’ve got all my marks, and scars, and I’m older. It’s a different body than the one I had 20 years ago.” Despite their 19 year age difference, Kate — who is mom to kids Mia, 20, Joe, 17, and Bear, 7 — had no qualms about stripping down with Saorise.

The Francis Lee directed period piece is set in the United Kingdom’s rugged Southern coastline, where paleontologist Mary Anning (Kate Winslet) looks for common fossils to sell to tourists. A wealthy visitor then hires Mary to care for his wife Charlotte Murchison (Saoirse Ronan), when, after getting off on the wrong foot, the two women unexpectedly fall in love.  “There was something wonderful about having that shared, equal language with another woman,” Kate reflected, noting she doesn’t want to label the on-screen relationship.

Of note, Mary Anning was real paleontologist who lived from 1799 – 1847 and there are no verified reports about her sexuality. “Why can’t they just be called passionate scenes, rather than ‘lesbian or gay’? We wouldn’t say the ‘heterosexual romance’ Titanic!’ the LGBT activist said. “[Mary] was a woman of extraordinary integrity, and utterly authentic to herself,” Kate also added, noting that if the movie featured a male and female engaging in a “tidal wave” of sex the film wouldn’t get as much attention.