“Absolutely, one hundred percent,” says Ally Brooke after asked if being a solo artist has brought her some relief and happiness. The former Fifth Harmony member spoke EXCLUSIVELY with HollywoodLife during an episode of TVTalk on Instagram Live about her time in the band, and her book, Finding Your Harmony, released on Oct. 13. Though Ally, 27, found worldwide fame and success in 5H – alongside Normani, Dinah Jane, Lauren Jauregui, and Camila Cabello – she tells HL that being on her own has allowed her to “kind of have my power back take it all back. Get my light back. Get my voice back.”

“Both my singing voice, but also my voice to stand up for who I am and what I believe and what I want and what I’m not comfortable with,” Ally tells HollywoodLife. “I just had a super-power. It totally changed my life when the group disbanded, and I was able to go back to that dream when that 9-year-old girl when something extraordinary happened at that time, and little did I know what lied ahead.” Ally tells HL that there were certain Fifth Harmony lyrics she wasn’t comfortable singing, and there were moments when she thought about following Camila and leaving the group.

“It’s very hard to balance all of that,” she adds. “When you have that success and getting a monster, mega-smash that changes your life, but you have a lot of inner turmoil. That was really hard, but I persevered and with my faith. I held on, and that was the thread that held me together in so many areas of my life. Obviously, we accomplished so much, and there’s so much that I’m proud of. You still rock out to our songs. I still rock out to our songs. It’s really amazing to see the type of legacy that we left. That’s huge. Especially for a girl group. Especially from a reality TV show competition — It’s amazing how we really defied the odds together.” 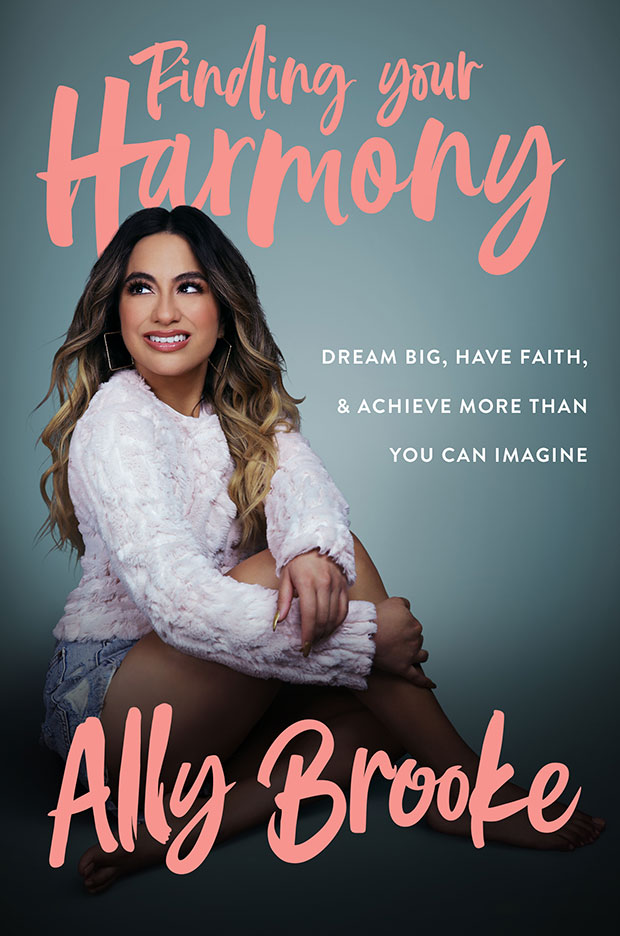 Fifth Harmony announced they were going on “hiatus” in 2018. “Reflecting on the past six years since we started on X-Factor, we’ve realized just how far we’ve come, and we appreciate everything so much, more now than ever. We’ve really had one hell of a memorable journey together and can’t begin to express our gratitude to y’all for coming along with us on this wild ride,” the band said at the start of their statement. “After six years of going hard, nonstop, we also realized that in order to stay authentic to ourselves and you, we do need to take some time, for now, to go on a hiatus from Fifth Harmony and pursue solo endeavors.”

“To our Harmonizers, thank you for everything we have been able to build as Fifth Harmony. With your love and encouragement, we will continue to build on ourselves, support one another in everything we do, and keep making you proud, each other proud, and ourselves proud,” the statement continued. “All our love, from the bottom of our hearts, Dianah Jane, Lauren, Normani, and Ally.”

Related: Ally Brooke: 5 Things To Know About The Fifth Harmony Singer Vying For The ‘DWTS’ Mirrorball

Since then, each member has pursued their own solo careers. Normani and Camilla have released successful solo albums. Lauren, who has put out a handful of singles, has a solo album on the way. Ally has also released music as a solo artist, is also pursuing a career as an actor. She will star in the upcoming High Expectations, a soccer drama that also features Kelsey Grammar, Taylor Gray, and Briana Scurry. This isn’t to say she’s leaving music behind. She just put out a Christmas song, “Baby I’m Coming Her Home,” just in time for the holidays.