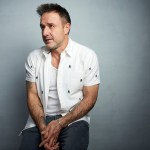 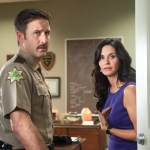 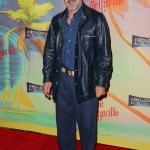 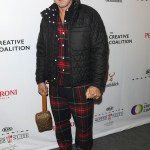 David Arquette confessed his true feelings about ex-wife Courteney Cox in his new documentary film in this EXCLUSIVE interview!

David Arquette, 48, and Courteney Cox, 56, have remained such good friends since their divorce that it only made sense for him to ask the former Friends star to appear in his latest project about his life. “I was just really thankful that she agreed to be a part of it,” David revealed to HollywoodLife EXCLUSIVELY during a virtual junket for his upcoming film You Cannot Kill David Arquette on Aug. 18, confessing that Courteney was “embarrassed” by his professional writing career. “I’d embarrassed her quite a bit! I tend to embarrass people I guess if they’re not used to my personality as it’s kind of over the top,” he said.

David and Courteney first met on the set of Scream back in 1996 and after about 3 years of dating, the couple married on June 12, 1999 in San Francisco. Five years later, they welcomed their daughter Coco, 16, into the world, with Courteney’s BFF Jennifer Aniston, 51, being dubbed Godmother. Though they have remained co-stars on the big screen and business partners with their Coquette Production Company, the two ultimately divorced in May 2013. David went on to marry current wife Christina McLarty, 39, in 2015 and the couple have two sons Charlie, 6, and Augustus, 3. 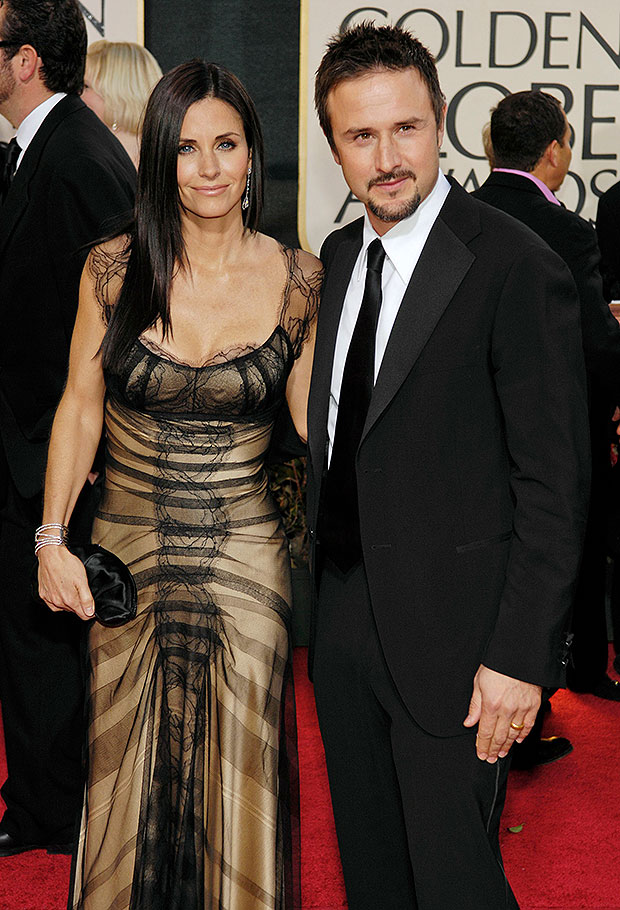 The documentary, which is available for digital download on Aug. 28, focuses on David’s career as a whole but really hones in on his wrestling. Courteney was pretty honest about her feelings on that portion of his life, even referring to it as “embarrassing” in a recent interview with The Guardian, though David doesn’t feel the same way. “I don’t think wrestling or Dewey had a super negative effect on my career,” David added. “I think a lot of the stuff was my own doing. One of the lessons I’ve learned is the way you see yourself in the world is not necessarily how the world sees you. I was always just my own worst enemy. I would beat myself up more than anybody and be really hard on myself so that’s been a big lesson throughout this whole thing is to believe in myself, be kind to myself and love myself,” he explained.

Courteney wasn’t the only one who took some getting used to when it came to the actor’s wrestling career. In the film we see daughter Coco begging her dad to stop the sport, later changing her tune and bragging about her dad’s impressive moves! “I’m not sure what it was for her but for me, that was one of my biggest concerns that I would embarrass her,” David said. “Everything that a parent does when you’re a teenager is embarrassing. It was really sweet to see that she was — she had a great time and she loved it, so that was really sweet. If you can do anything and not embarrass your kids, it’s pretty big,” he sweetly added.

I honestly can’t thank @christinaarquette enough for being the baddest boss ever! THANK YOU None of this way possible without you. You are rock solid. #Repost @christinaarquette ・・・ Here we go!!! #youcannotkilldavidarquette @superltdfilm

Though his wrestling days are over, one thing David is thankful for is having his entire family’s love during his journey. “Everyone was really supportive,” David said. “My wife didn’t believe in me to begin with. She thought it was a crazy idea. She didn’t want anything to do with it but once she saw what was happening, she got on board. She produced the whole thing. I can’t give her enough credit. It wouldn’t have gotten done without her. It was good. My whole family was really supportive and they all showed up for me and I really appreciated it.”