It appears that Kylie Jenner couldn’t ‘keep up’ with The Rock. Though Kylie is practically synonymous with social media, Dwayne Johnson just stole her crown as the star who makes the most money on IG.

Dwayne “The Rock” Johnson, 48, just laid the smackdown on Kylie Jenner – at least, when it comes to being the highest-paid celebrity on Instagram. A single social media post from the Jumanji actor is worth more than a million dollars, according to Hopper HQ, a social media marketing firm. They put The Rock at the top of their “Instagram Rich List,” with Kylie, 22, coming in at the No. 2 spot. Don’t feel bad for the makeup mogul. One of her Instagram posts is worth $986,000. 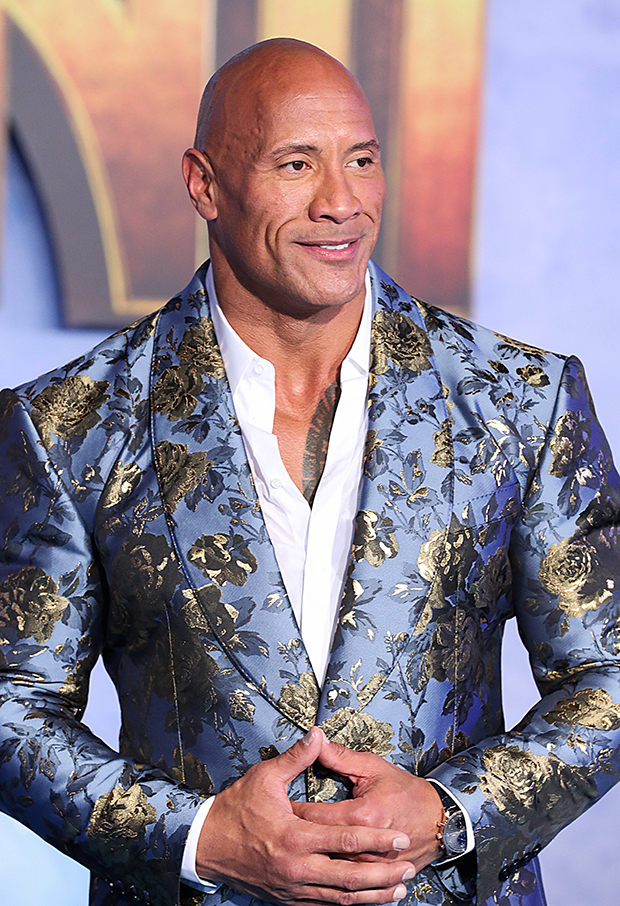 At least, that’s what Hopper HQ values the posts at. The rankings and cost per post were determined, the BBC notes, after “speaking with so-called social media ‘influencers’ themselves, along with brands and marketing companies, and using publicly available pricing information to estimate how much each account could charge.” The BBC also noted that marketers tend to “be secretive” with how much they pay, meaning that though Hopper HQ values Kylie’s posts at $986k, she might be charging less – or more – as part of a marketing campaign.

What’s interesting to note is that follower count doesn’t always mean you’re going to get paid. Cristiano Ronaldo has 230 million followers (per Brandwatch), which means that he has 40 million more than The Rock, but the former-WWE Superstar makes $126k more per post. Granted, Ronaldo isn’t hurting for money, as Forbes reports he’s worth an estimated $105 million, while The Rock comes in at an estimated $87.5m. The Rock can rest easy knowing that Forbes also christened him “the world’s highest-paid actor,” and that was before this Instagram ranking came out. 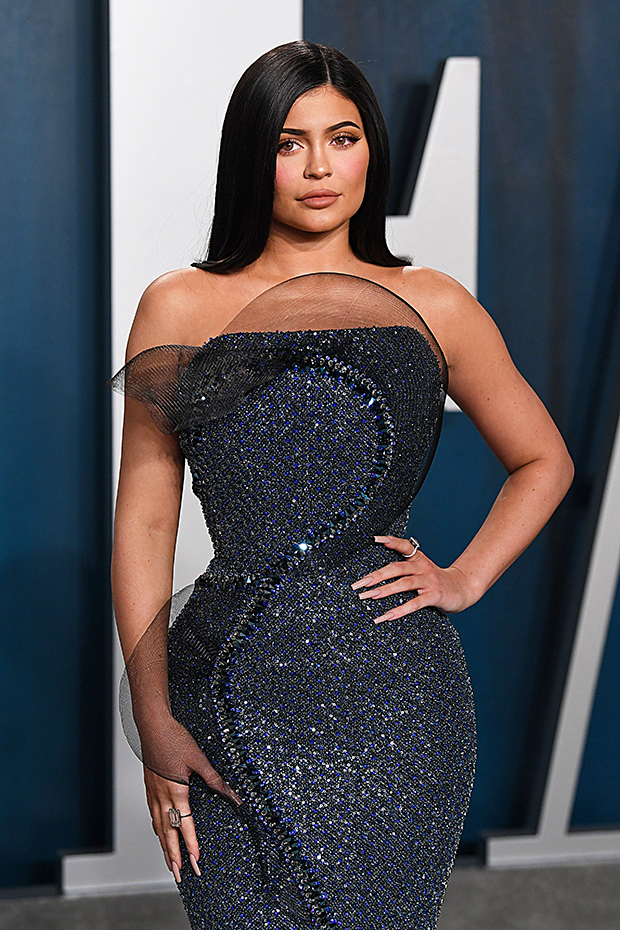 This Instagram Ranking comes roughly two months after Kylie Jenner’s status as a billionaire came under fire. After Forbes called Kylie the “Youngest Self-Made Billionaire” for a second consecutive year, they published a report that claimed she and members of the Kylie Cosmetics team inflated their company figures for years. Kylie and Kris Jenner denied these allegations. She even accused the report of having “a number of inaccurate statements and unproven assumptions.”