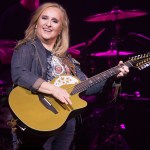 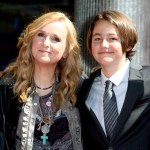 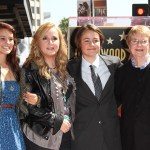 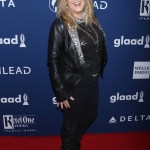 Six weeks after the death of her son, Beckett, Melissa Etheridge put on a brave face to support the LGBTQ+ community during the virtual ‘Can’t Cancel Pride’ event.

Melissa Etheridge is still mourning the death of her 21-year-old son, Beckett Cypher. However, that did not stop her from lending her support to the LGBTQ+ community during Can’t Cancel Pride: A COVID-19 Relief Benefit For The LGBTQ+ Community. Melissa performed during the at-home special. She sang her 1993 classic “Come to My Window” for the event, which aired on iHeartRadio’s Facebook and Instagram pages. “You can’t cancel pride. Come along sing along with me….let’s go,” she began her performance, before delivering an absolutely amazing rendition of the song.

“Come to my window/Crawl inside, wait by the light of the moon/Come to my window/I’ll be home soon,” she sings on the iconically catchy chorus, describing an intense love. Featured on her album Yes I Am, the tune nabbed the Kansas native a Grammy Award for Best Female Rock Vocal Performance. Her emotion could be felt through her incredible raw performance, which comes just over a month after the tragic death of her son. “Thank you all so much. Be strong, spread peace, only love,” she concluded.

Melissa publicly came out as a lesbian in 1993, and has since been a vocal advocate for the LGBTQ+ community. Of course, she was the perfect artist to perform at the Can’t Cancel Pride event. Other performers included Adam Lambert, Ricky Martin, Sia, Katy Perry and more. The event was held to “raise visibility and funds for LGBTQ+ communities most impacted by COVID-19.”

June is Pride Month, but unfortunately, celebrations had to be halted in 2020 due to the coronavirus. Can’t Cancel Pride made sure that Pride would still be celebrated and recognized, despite all the cancellations this year. During the special, viewers were encouraged to donate money that would benefit six different LGBTQ+ organizations.

Melissa’s appearance during this special comes amidst a very difficult time in her life. The 59-year-old’s son, Beckett, 21, who she shares with ex, Julie Cypher, died from an opioid addiction on May 13. “Today I joined the hundreds of thousands of families who have lost loved ones to opioid addiction,” Melissa announced on social media after Beckett’s death. “My son Beckett, who was just 21, struggled to overcome his addiction and finally succumbed to it today.” 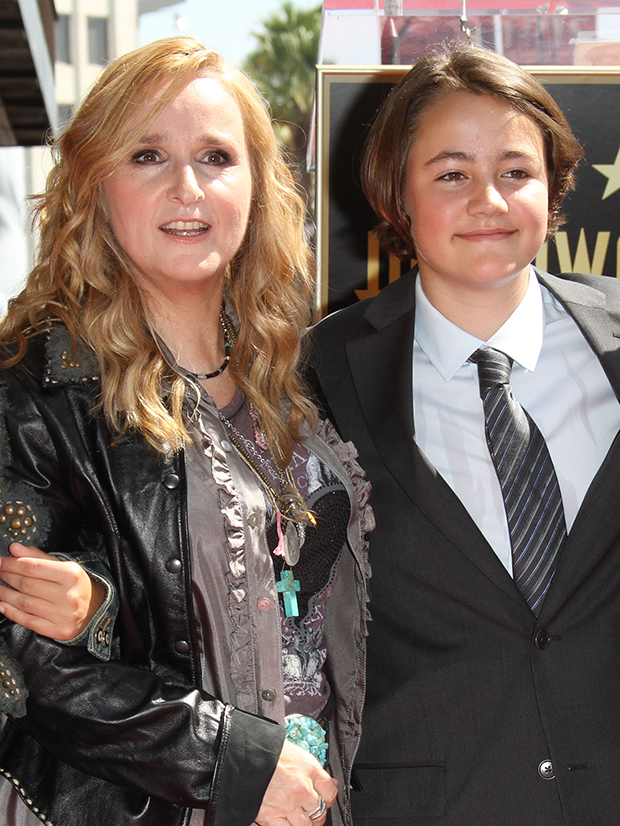 She concluded her message by admitting that her “heart [was] broken” over the news. “I am grateful to those who have reached out with condolences,” she said. “And I feel their love and sincere grief.” Melissa has kept a low profile since Beckett’s death, but Can’t Cancel Pride was certainly a fitting event for her to come back into the spotlight for.