Kelly Clarkson and Brandon Blackstock join the list of Hollywood couples who’ve split in the spotlight. The Grammy winner, 38, filed for divorce in Los Angeles, CA on June 4, according to documents obtained by HollywoodLife. It’s unclear why the pair, who wed in 2013, called it quits. They share two kids: daughter River Rose, 5, and son Remington Alexander, 3. — Take a trip down memory lane in our attached gallery to relive their happiest moments before the split.

Let’s rewind to 2012, when Kelly announced her engagement on social media. Brandon popped the question in December of that year and Kelly celebrated with a sweet tribute to her then future husband on Twitter. “I’m engaged! I wanted y’all to know!” she tweeted at the time. “Happiest night of my life last night! I am so lucky and am with the greatest man ever.” 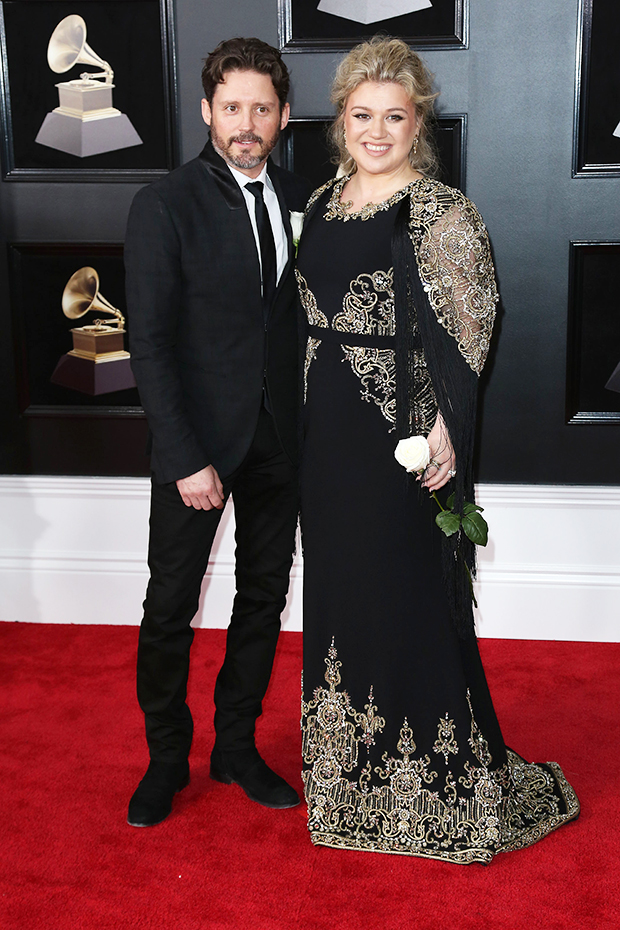 In 2013, the couple was more love than ever. Kelly’s then-fiance accompanied her to Barack Obama’s Inaugural Ball in January, before they tied the knot 10 months later. Kelly and Brandon said “I do” in October, and she took to Twitter to announce the good news. “I’m officially Mrs. Blackstock,” she tweeted at the time. She revealed that they wed at Blackberry Farms in Tennessee, calling the venue, “the most beautiful place ever!”

Following their stunning nuptials, Kelly and Brandon didn’t waste any time trying for baby. Just one month after their wedding, Kelly announced in November 2013 that she was expecting her first child. The “I Dare You” singer gave birth to the couple’s daughter in June 2014. “Our baby girl River Rose Blackstock arrived on June 12th!” she tweeted at the time. “Thank you everyone for all of your well wishes! Brandon and I are on cloud 9!!” 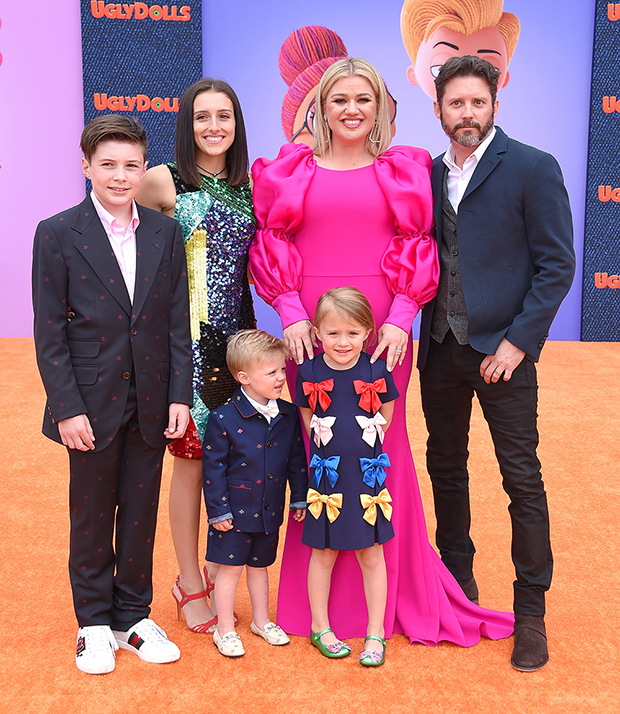 Kelly took to Twitter in August 2015 to reveal that she was pregnant with her and Brandon’s second child. — This time around, they welcomed a baby boy. “Our little baby boy has arrived!! Remington Alexander Blackstock was born 4/12/16 & he is healthy & we couldn’t be happier or more in love!” she tweeted in April 2016.

Months after welcoming their son, Kelly admitted that she was done having children. The talk show host even revealed that she made Brandon get a vasectomy. “I was literally pregnant with Remy, and I was like, ‘You are getting fixed. This will never happen to me again,’” she recalled on The Jenny McCarthy Show in October 2016. “If something happens, it’s a miracle of God. I literally told my OB/GYN on the table while open, ‘If I get pregnant again, I will find you!’” 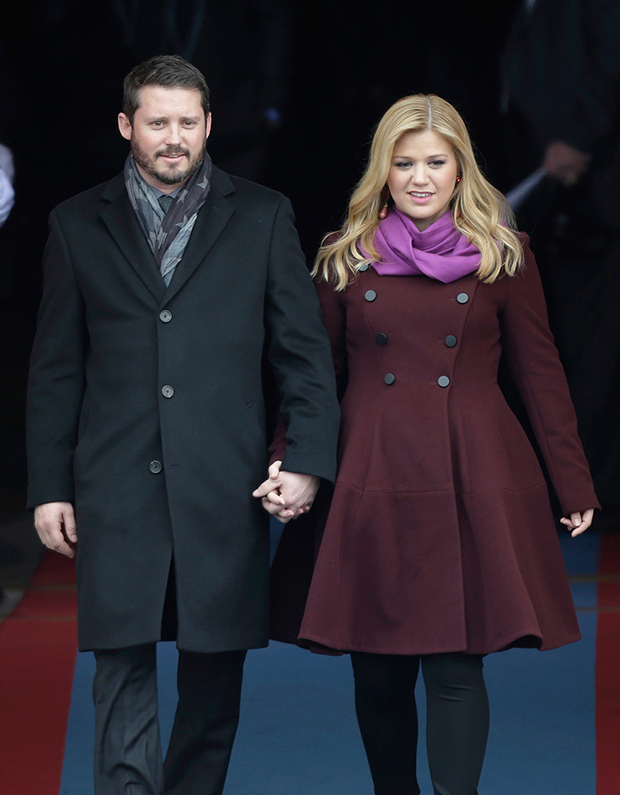 Kelly went on to explain that she had “horrible” pregnancies with River and Remington, because of how sick she got. “I was, like, hospitalized both pregnancies,” she admitted. “And then I thought, I wanted another little buddy [for River]. I didn’t want a kid to just be an odd man out because I felt like that a lot. I wanted her to have somebody her age, like when we’re traveling. And so I thought, ‘OK, we’ll just do it again.’ I was like, ‘There’s no way it can happen again,’ but it was worse. Remi’s pregnancy was worse than River’s.”

In November 2017, both Kelly and Brandon sipped champagne with James Corden on his “Carpool Karaoke” show. Fast-forward to April 2019, and the pair brought their kids to the red carpet premiere of Ugly Dolls, where they looked like one big happy family. Also in 2019, Kelly and Brandon showed no signs of trouble in paradise when they displayed PDA on the Grammy Awards red carpet.

Through the years, Kelly and Brandon have attended red carpets, events and award ceremonies. The pair appeared happier than ever during their public appearances, but it’s true what they say — you never know what’s going on behind closed doors. And, Kelly and Brandon were somewhat of a private couple. We’re wishing them well during this sensitive time. Take a look back at their better moments in our attached gallery.