Victoria Paul is a ‘Bachelor’ alum now looking for love on ‘Bachelor In Paradise.’ Here’s everything you need to remember about Victoria P.

Bachelor In Paradise is back, and the cast is filled with many of your recent fan favorites. One of the gorgeous contestants is Victoria Paul. The 28-year-old will be making her grand entrance on BiP during the season 7 premiere.

During the first group date, which revolved around flight school, Victoria experienced motion sickness on the turbulence simulator. After she got sick, Peter Weber comforted Victoria. She left The Bachelor season 24 in week 6 when Peter told her that he didn’t see her as his wife. “This is the last conversation that we are going to have,” she said to Peter before she left. “This is not love and that really sucks.” 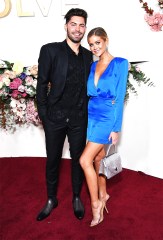 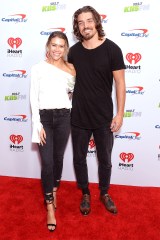 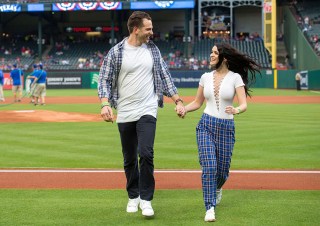 Victoria was named Miss Louisiana in 2019. She competed at the Miss USA pageant that year, and finished in the top 15 at the competition. Interestingly, another contestant on Peter’s season, Alayah Benavidez, from Texas, was also a contestant in the Miss USA pageant that year. Before finally winning the Miss Louisiana crown, Victoria competed in her state’s pageant two other times — she was the runner-up in 2018, and finished in the top 10 in 2017.

Victoria currently works as an emergency, urgent care nurse. She also works as a Sales and Marketing Specialist at a dermatology office. Victoria attended the University of Louisiana at Lafayette from 2011 until 2014. During her time at the school, she was a member of the Kappa Delta sorority. She then went on to obtain her associate’s degree at Central Louisiana Technical Community College, where she studied Family Practice Nursing, in 2016.

4. Her mom and sister are former drug addicts.

In her Bachelor bio and introduction package, Victoria opened up about how she “grew up fast” due to her troubled childhood. After her dad’s death at a young age, Victoria’s mother and sister started struggling with drug addiction. They finally got sober three years ago.

5. She’s only been in one serious relationship.

Victoria has not put a lot of focus on her love life over the years, which is why she finally gave her love life a chance on The Bachelor. Her one serious relationship lasted two years but ended when she found out that her ex was cheating on her.