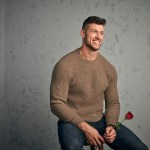 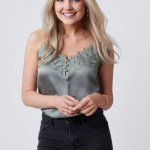 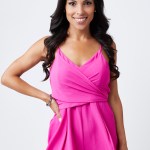 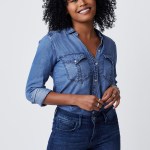 In Salley Carson’s bio for season 26 of ‘The Bachelor,’ her job is listed as ‘previously engaged,’ which hints that her past might come into play on her journey with Clayton Echard!

Plenty of contestants come on The Bachelor after having been in previous serious relationships, but for Salley Carson, it looks like her past engagement could be part of her storyline on the show’s 26th season. In Salley’s bio on the ABC website, her job title says “previously engaged,” which is a good indication that this is a big part of her background. Salley will be one of the 31 women who will meet Clayton Echard at the Bachelor mansion during the show’s Jan. 3 premiere, but viewers will have to wait and see where her past engagement comes into play. For now, learn more about Salley here!

1. What Is Salley’s Actual Job?

Salley may be known in Bachelor nation as a “previously engaged” contestant, but her real job is a spine surgery robot operator. Salley has worked at Medtronic in Virginia since 2019. She started as a Clinical Specialist and is now an Associate Navigation and Robotics Consultant. Medtronic is described as a “healthcare technology innovator,” which attacks “challenging health problems facing humanity with innovations that transform lives.” Before that, she was a clinical specialist at Mazor Robotics from 2018-2019.

2. Where Did Salley Go To College? 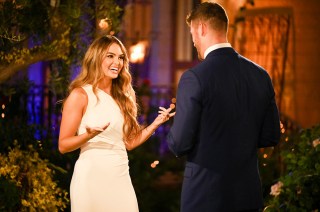 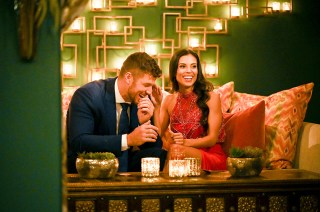 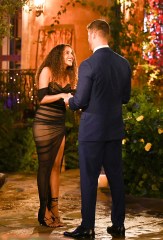 3. When Was Salley Supposed To Get Married?

A wedding date for Salley Carson and Avery Buchholz, who is allegedly Salley’s ex-fiance, is noted on TheKnot.com for Sept. 26, 2021. Salley reportedly called off her wedding just a few weeks before the set date. Considering filming for The Bachelor began in September, the wedding appears to have been cancelled very shortly before Salley was set to leave for filming!

4. What Is Salley Looking For In A Man?

Salley “wants a man who is loyal, fun and willing to give her lot of attention, because why lie? She loves it!” her Bachelor bio reads. “She says that when it comes to relationships, she is incredibly supportive and loves to make her man feel appreciated and wanted.”

Salley’s Bachelor bio reveals that she has a “tight circle of friends.” She admittedly likes getting dinner and drinks, but prefers to be in bed by 11:00 p.m. Salley also describes herself as “religious, family-oriented and adventurous.”