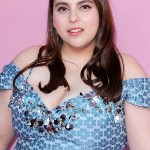 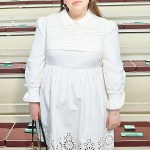 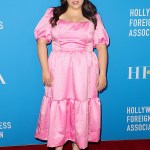 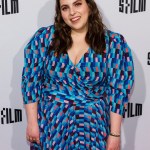 Beanie Feldstein is one of the most talented young actresses out there and she has now been cast as Monica Lewinsky in ‘Impeachment: American Crime Story.’

The third installment in Ryan Murphy’s American Crime Story saga will premiere Sept. 27, 2020, on FX. Beanie is already an established actress in Hollywood and has starred in a number of movies. Beanie will be co-starring alongside Sarah Paulson, 44, who is playing Linda Tripp, and Annaleigh Ashford, 34, who is playing Paula Jones. Monica will be serving as an executive producer on the series.

1. Beanie is part of a very famous family. Beanie has two older brothers: Jonah Hill, 35, and Jordan Feldstein. Jonah is an Oscar-nominated actor who has starred in The Wolf of Wall Street, Superbad, and more. Jordan was Maroon 5’s manager. He sadly passed away in 2017 at just 40 years old due to pulmonary thromboembolism.

2. Beanie is also a Broadway star. She joined the cast of the Broadway revival of Hello, Dolly! in 2017. She played Minnie Fay alongside Bette Midler, 73.

4. She is best friends with actor Ben Platt. Beanie and Ben, 25, met in high school and have been BFFs ever since. They love singing together.

5. She’s in a relationship with Bonnie Chance Roberts. She opened up about her personal life while discussing the queer representation in Booksmart. “For me in my life, it is a part of who I am but it is not at all my defining feature,” she told PEOPLE. “It doesn’t mean I don’t love my girlfriend, it’s just part of who I am.”