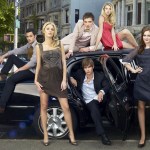 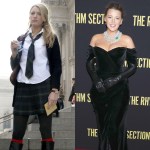 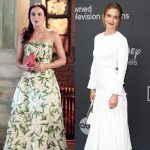 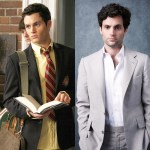 The ringing in of a new year means several TV shows and movies will be leaving Netflix. From ‘Gossip Girl’ to ‘The Office’ to the ‘Back to Future’ movies, you won’t be able to watch these titles come Jan. 1, 2021.

Some things have to stay in 2020. The year 2021 will begin with a group of TV shows and movies leaving Netflix starting Jan. 1. Most of the titles leaving the streaming service will depart the very first day of the new year. Those titles include all of Gossip Girl and The Office, as well as film series like Indiana Jones and Back to the Future. For all you romance fans out there, The Notebook will also not be available on Netflix starting Jan. 1.

Leaving January 25
When Calls the Heart (seasons 1 to 5)

Leaving January 27
We Are Your Friends

While many shows and films are leaving Netflix, a number of titles are coming to Netflix in Jan. 2021. Those titles include the Sex and the City movies, 17 Again, Catch Me If You Can, and a number of original movies and shows.