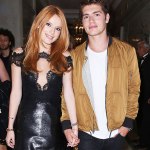 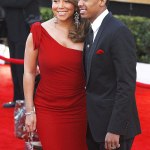 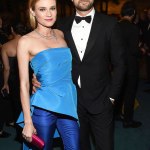 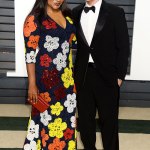 From divorced couple Ben Affleck and Jennifer Garner, to Mariah Carey and Nick Cannon, these stars make staying friends after a break up look SUPER easy.

Some people will disagree, but believe it or not it IS possible to have a friendship with your ex once you fall out of live. Don’t believe it? Too bad, because HollywoodLife is coming with the receipts! We’ve uncovered at least 20 former celebrity couples that were once head-over-heels in love, but now they are just two mature adults maintaining a friendship. Whether it’s because they are better off that way or because they are a modern day family keeping the peace for their kids, it works and we love it!

Let’s start with the most obvious and most recent: Ben Affleck and Jennifer Garner, both 48. They met while starring together on Daredevil, fell madly in love and were married for 10 years before filing for divorce. They have three beautiful children together, and although their split was upsetting (and clouded in cheating allegations), they proved to be total adults about it.

Not only did they put their family first, but they traveled the world with their children and turned their romantic love into a mutual respect for one another. That extended to when Ben dated Knives Out actress Ana de Armas from March 2020 to January 2021. If only all divorced couples could do this, the world might be a happier place.

Nick Cannon, 40, and Mariah Carey, 51, were married from 2008 to 2016. While their love didn’t last, the parents to twins Moroccan and Monroe (now 9) have kept up a friendly co-parenting relationship amidst other romances — Mariah’s engagement to James Packer and Nick’s relationship with Lanisha Cole.

Nick gushed over Mariah in a June 2020 interview. “I mean, it’s Mariah Carey. How am I supposed to be? She’s one of the most talented women to ever this planet. I can’t hold a candle to that woman,” he told Variety at the time. Nick told HollywoodLife in an interview after their 2016 divorce was finalized that their friendship works because of love. “Honestly, you never get rid of the love, especially when you put the kids first,” he shared.

To see more examples friendly celebrity exes, scroll through our gallery above!