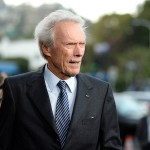 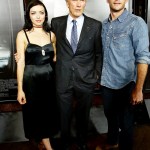 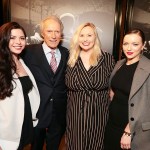 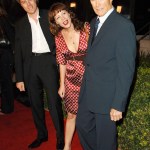 Clint Eastwood is a grandfather to five grandkids. Learn more about the actor’s grandchildren.

Clint Eastwood is an actor, producer, and director who rose to fame for his westerns. The 91-year-old actor is also a father to eight children, whom he shares with former wives Dina Eastwood and Maggie Johnson, respectively. While much is known about his famous children, such as fellow actors Scott and Francesca, not too much is known about his grandchildren.  The actor has five grandchildren: Lowell, 38, Clinton, 37, Graylen, 27, Kelsey, age unknown, and Titan, 3.

Much of them have followed in their grandfather’s footsteps in the entertainment business. Learn more about the “Million Dollar Baby” actor’s grandchildren below!

Lowell Thomas Murray IV, son of Clint’s daughter Laurie Murray, is one of the actor’s grandsons. He also goes by the name LT Murray IV. Bachelor Nation will recognize LT: he’s a contestant on season 18 of The Bachelorette, headlined by Michelle Young. When he’s not romancing eligible bachelorettes on television, he’s working as a personal trainer and yoga instructor. LT is currently a yoga instructor at Live Love Flow in Seattle, Washington. According to his Bachelorette bio, LT has a tattoo of his grandfather’s initials over his heart.

Graylen Eastwood, daughter of Clint’s son Kyle Eastwood, is one of the actor’s granddaughters. She follows in her famous grandfather’s footsteps as an actress and producer. She’s also a drummer and model signed with KARIN MODELS, appearing in the pages of L’OFFICIEL USA, among others. Her film and TV credits include Peacemaker, Western Sun, and Blockhouse. Graylen’s Instagram feed is mostly filled with editorial snapshots from her modeling gigs. 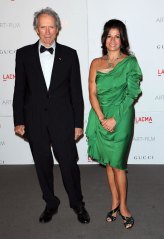 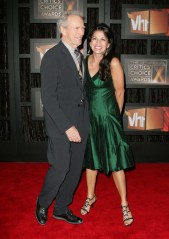 Titan, born Titan Wraith Eastwood, is the young son of Clint’s daughter Francesca, an actress, model, and TV personality. She shares Titan with boyfriend Alexander Wraith, also an actor. Francesca regularly shares snapshots of her little boy on Instagram, including one of grandpa Clint holding him when he was much younger. Judging from his mom’s Instagram page, Titan is a fan of aquariums, animals, and riding around in his toy car.