It’s almost been 17 years since Mean Girls debuted in theaters. Yes, it’s been over a decade since we met The Plastics, basically changing our lives forever. Thanks to writer Tina Fey, we were gifted an iconic exchange between Regina George (Rachel McAdams) and Cady Heron (Lindsay Lohan). Remember the scene at the cafeteria table, when Regina looked at Cady and said, “Cady will you please tell him his hair looks sexy pushed back?” Regina was referring to her boyfriend (played by Jonathan Bennett), who she knew Cady had a major crush on. Of course, the line spawned a major hair trend. 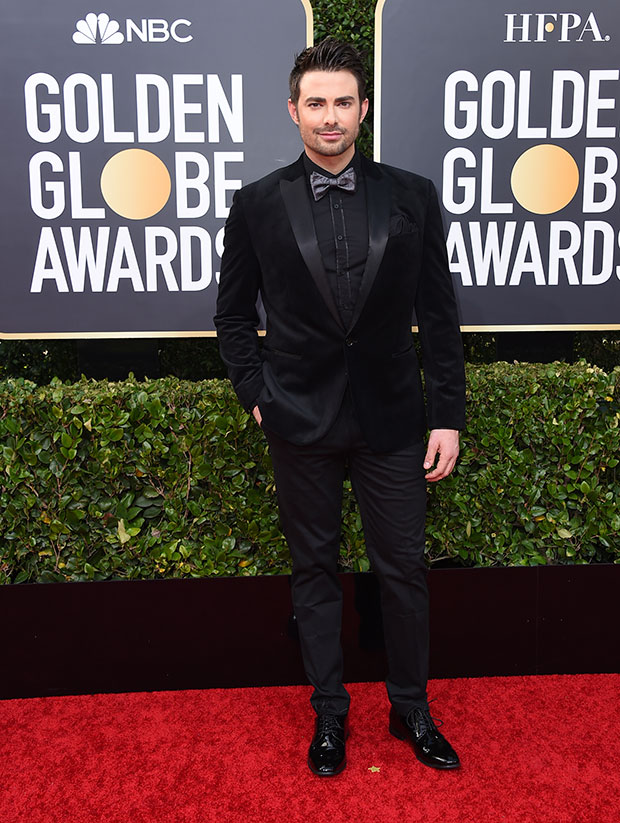 Jonathan visited the HollywoodLife offices in New York City back in 2019, where he reminisced about his role as Regina’s boyfriend, Aaron Samuels. Jonathan said he would 100% be down to play Aaron in a Mean Girls sequel, which he actually did a few months later in Ariana Grande‘s amazing “thank u, next” music video. And if you’re wondering — yes, Jonathan still looks incredibly sexy with his hair pushed back. No wonder so many of your fave stars favor the look. 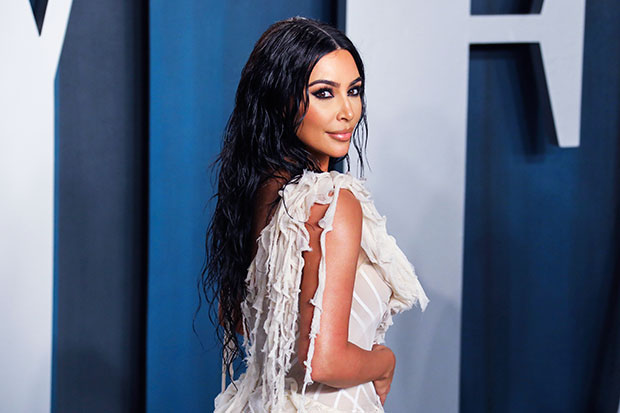 Not only is the slicked-back hairstyle a trend on red carpets and at high profile events with your favorite stars, but many have added a twist to it. Stars like Sofia Richie and Kim Kardashian have both rocked the “wet” slicked-back look, incorporating different hair products to get a wavy, sleek shine to keep their hair in place. It’s always such a sophisticated and chic choice that gets fabulous attention.

Take a look through our attached gallery to see Jennifer Lopez, Lorde, Gigi Hadid and more stars who look sexy with their hair slicked back!

Related: Lizzo’s Most Gorgeous Performance Looks Of All Time: Her Hottest Styles Ahead Of The VMAs