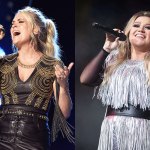 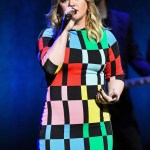 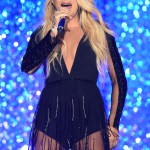 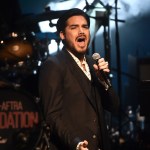 Season 18 of ‘American Idol’ is well underway, and while we wait to see if another international superstar is born, we’re looking back at the stars who had the most success after competing on the reality show.

While many previous American Idol contestants have faded into oblivion, a few have gone onto become worldwide superstars! The series has definitely had a number of success stories, with the two most obvious being Kelly Clarkson and Carrie Underwood. Kelly won the show’s first season and is one of the world’s biggest pop stars, while Carrie has become an international country music star in the years since she won season four. With dozens of awards under their belts, the ladies have sculpted out incredible careers and consistently maintained their success since taking the top spot on the show.

Then, of course, there’s Jennifer Hudson. She didn’t even win her season — in fact, she came in SEVENTH place — but she’s still found major career success. It’s been with more than just singing for J-Hud, too. After Idol, she delved in some acting, and scored a huge role in the movie Dreamgirls. For her performance in the movie, she won an Oscar, Golden Globe and SAG Award, amongst other honors. This is what really put Jennifer on the map, and she went onto continue her career in music, movies and on Broadway in the years since.

Acting was also the path for Katharine McPhee. She spent a few years focused on music after coming in second place on Idol, but eventually had two big television roles on Smash (2012-2013) and Scorpion (2014-2018). She also starred as the lead role in Broadway’s Waitress in 2018.

There’s plenty more where these four came from! Click through the gallery above to see more of the most famous American Idol contestants, including Adam Lambert, Jordin Sparks, Clay Aiken and more. The show is currently in its 17th season.