For decades, ABC’s All My Children captured the hearts of fans of all ages, from all over the world. The show first debuted on January 5, 1970, before its legendary soap run ended in September of 2013. Through the years, stars like (actress-turned host) Kelly Ripa, (The O.C.‘s Mischa Barton, (actor) Josh Duhamel, (singer) Jesse McCartney and more have guest-starred in one or more episodes of the hit ABC soap. — Check out every celeb cameo on All My Children in our attached gallery!

Two well known cameos in All My Children history were by none other than Kelly Ripa and Mark Consuelos. The now married couple (with three kids) met on set of AMC in 1995. Their characters were lovers. — Kelly played Hayley Vaughan on the daytime soap between 1990 and 2002, while portrayed Mateo Santos on AMC from 1995–2001, and again in 2010.

The co-stars hit it off and eloped on May 1, 1996. Mark is now an avid co-host on his wife’s morning talk show, Live with Kelly & Ryan, when [Ryan] Seacrest is out. Kelly and Mark share a daughter, Lola Grace and two sons, Michael Joseph and Joaquin Antonio. 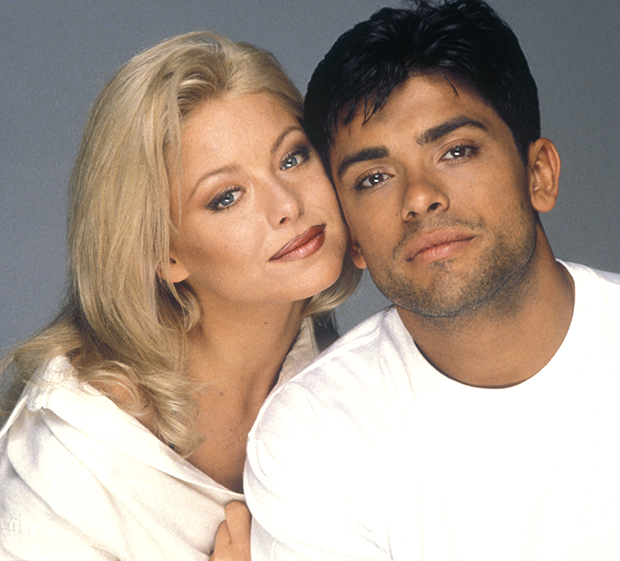 Many more stars made their Hollywood debuts on AMC. Sarah Michelle Gellar‘s breakthrough came in 1993, when she originated the role of Kendall Hart on the ABC soap. Two years later, Gellar added Daytime Emmy Winner to her resume when she took home the award for Outstanding Younger Actress in a Drama Series in 1995. 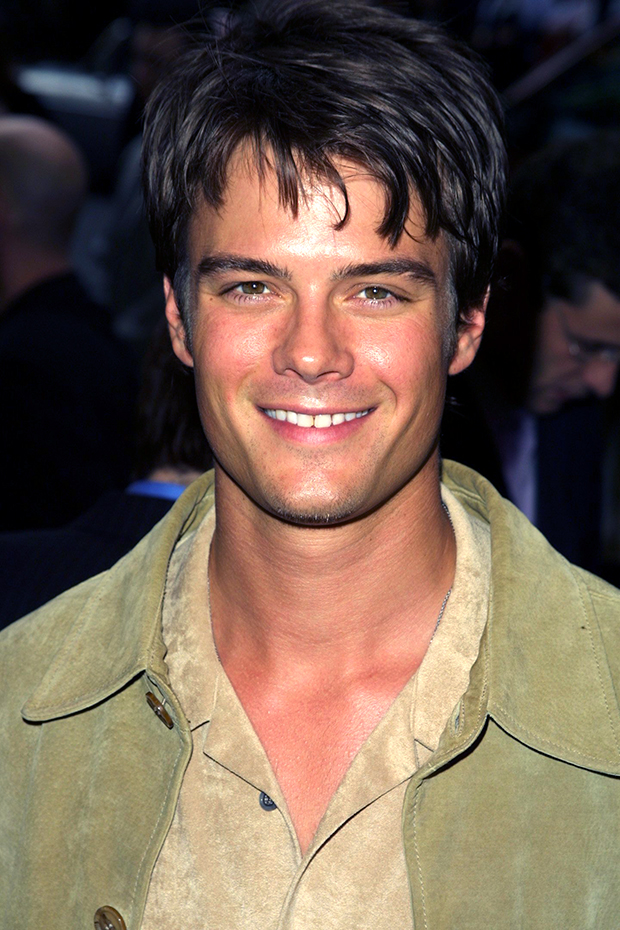 Josh Duhamel at the opening night performance of The Elephant Man on Broadway at the Royale Theatre in New York City on April 14, 2002. (Photo credit: Shutterstock)

Josh Duhamel, Mischa Barton and Jesse McCartney all launched their careers on AMC in the ’90s. Yes, Jesse was an actor before he branched out as a solo singer.

Take a look through our attached gallery to see Kelly and Mark, Michelle Trachtenberg and more All My Children celeb cameos! Did you have a favorite?