“I’m so blessed to welcome my baby girl, Love Sean Combs, to the world,” Sean “Diddy” Combs announced on Dec. 10, to the shock and surprise of fans everywhere. While Diddy, 53, mentioned his six other children in the tweet, he didn’t name the mother of his new bundle of joy. According to TMZ, who claims to have obtained the baby’s birth certificate, that woman is Dana Tran. Dana is a 28-year-old woman who “works in the cyber security industry” and is a “SoCal native.” She apparently went by Dana Tee on social media, but TMZ reports, “her Instagram was recently deleted.” After the report, a source close to Sean Comb confirmed to HollywoodLife that Dana is indeed the mother.

Diddy didn’t do much to disclose his daddy addition when he shared the news late Saturday. In addition to telling the world about the arrival of his daughter, Love, Diddy wrote, “Mama Combs, Quincy, Justin, Christian, Chance, D’Lila, Jessie, and myself all love you so much! God is the Greatest!” TMZ later reported that Love was born in October at a hospital in Newport Beach, California. 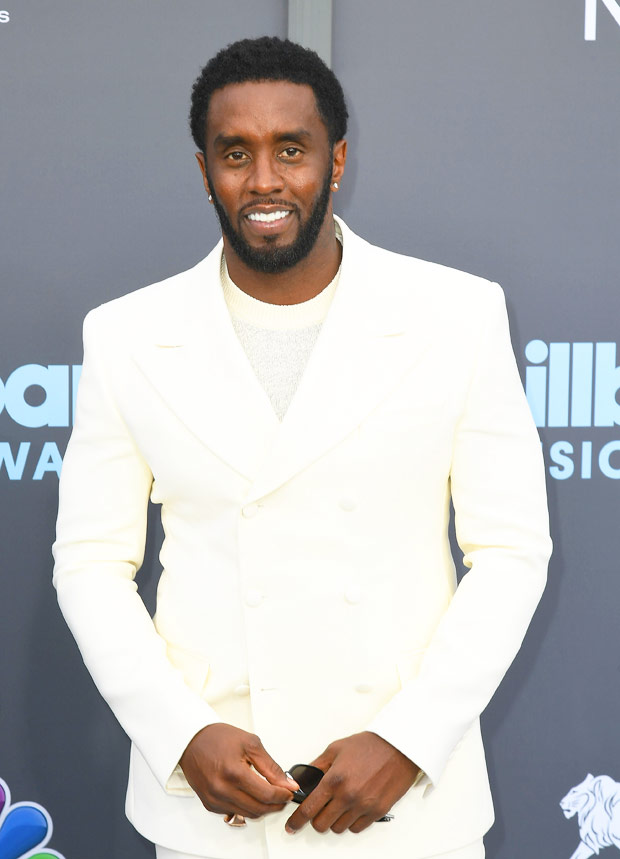 The people in Diddy’s tweets are his children: Quincy Taylor Brown, 31, the biological son of Al B. Sure and Diddy’s late ex, Kim Porter (Diddy raised Quincy as his own); Justin Combs, 28, born to designer Misa Hilton-Brom; Christian Combs, 24, the eldest child of Diddy and Kim Porter; Chance Combs, 16, whom Diddy had with Sarah Chapman; and 15-year-old twins Jessie and D’Lila Combs, also born to Diddy and Kim Porter.

It’s unclear when and where Diddy and Dana Tran struck up a relationship. In recent months, Diddy has been linked to City Girls rapper Yung Miami. Diddy and Miami, 28, have been public with their romance, with Diddy flooding her room with red roses on Nov. 13. “I love you, Papi,” she responded.

In June 2022, Diddy sat down with Miami to discuss life and fatherhood since the passing of Kim Porter in 2018. Hmm…fatherhood has been really, really, real cause I was like a part-time father, you know what I’m saying?” he said, per Vibe. “Kim and Sarah [Chance’s mother] and everybody had everything held down, and then man … you know … just losing Kim, it was just like I was a full-time father.”

“My life is really like going crazy right now,” he said with a laugh. “It’s really, really, real, you know what I’m saying? Going from just being on the road and stuff to like actually having to raise three girls and never… I’ve never been in this situation and you know, I guess God gave me some karma. Hit me three times … three times. I got three girls turning 16.”

Related: Diddy’s Kids: Everything To Know About His 7 Children & Their Mothers