Starting in February, The View alums Meredith Vieira, Star Jones, and Elizabeth Hasselbeck will make their return to the show as guest hosts, reported PEOPLE on Jan. 27. Meredith, 68, Star, 59, and Elizabeth, 44, will be coming back to the ABC series for its 25th season that begins in February. Meredith and Star were part of the original panel of women who were on the show when it premiered in 1997 and subsequently left the show in 2006 during its ninth season.

Elizabeth joined the cast as a co-host in 2003 until 2013 for seasons 7-16, serving as a conservative point of view for the panel. She did make a return briefly in 2020. While Star is set to co-host next Friday’s Feb. 4 show, Meredith and Elizabeth’s co-hosting dates are yet to be announced. 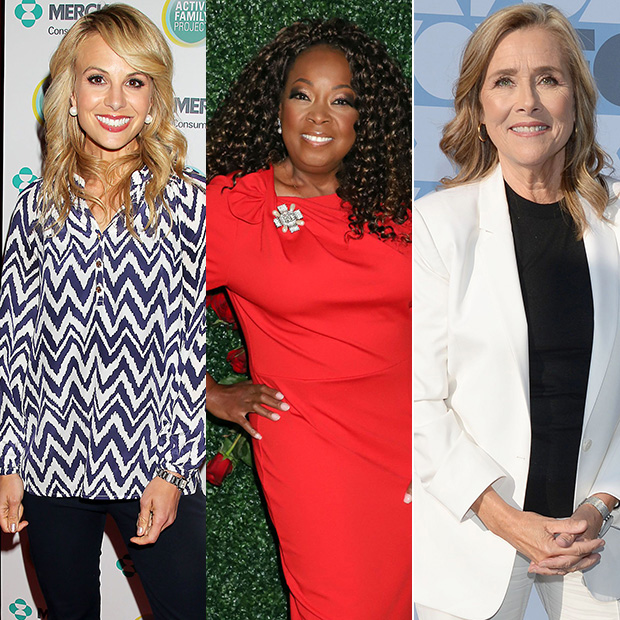 Along with the three women, also part of the original cast was current co-host Joy Behar, 79, and Debbie Matenopoulos, 47. The show was originally created by journalist and TV star Barbara Walters, 92, and has pretty much kept the same structure in its 25-years-and-ongoing run.

After working virtually amid the COVID-19 pandemic in 2020, the co-hosts came together to celebrate the show’s 25th season back in September 2021 as they continued to move forward with their groundbreaking program. “I can’t believe it’s 25 years. I’m still trying to finish a sentence I started in 1997!” Joy told PEOPLE at the time while reflecting on the long-running series.

“You have a bunch of women who speak their minds and enjoy the blowback. That’s our stock-in-trade,” the talk show host added.

Elisabeth Hasselbeck On 'The View' -- PICS