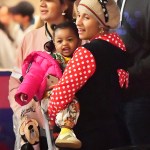 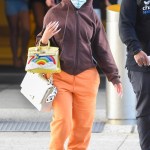 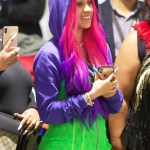 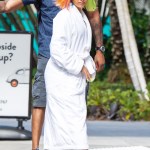 Cardi claims vlogger Tasha Kebe was behind the malicious content, which included shocking claims of the rapper’s sex life.

Cardi B, testified in her libel case against YouTuber Tasha Kebe on January 13, telling a federal jury she felt “suicidal” after Kebe allegedly spread malicious lies about the rapper. Taking the witness stand in a Georgia court on the fourth day of the trial, the 29-year-old “Bodak Yellow” singer revealed how the shocking claims, including Cardi B contracting sexual diseases, had taken a devastating toll on her. “I felt extremely suicidal,” Cardi B said, according to Billboard.

Cardi went onto say she felt “helpless” as Kebe continued to use her platform — which has amassed nearly 1 million followers — to spread the alleged falsehoods. She also said she suffered “fatigue, anxiety, weight loss and migraines,” per the outlet. “Only an evil person could do that s***,” Cardi continued, before apologizing for using profanity.

While the alleged libelous incidents were happening soon after Cardi welcomed daughter Kulture with husband Offset, the hitmaker emotionally explained how it affected her self-esteem. “I felt defeated and depressed and I didn’t want to sleep with my husband,” she explained, according to TMZ . She even went so far as to say that she felt like she “didn’t deserve” Kulture at the time. 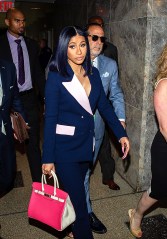 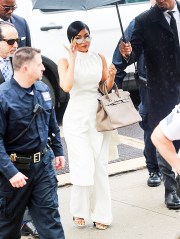 In the lawsuit filed in March 2019, Cardi claims Kebe attempted to financially capitalize on spreading lies about the entertainer, such as alleging Cardi was a prostitute, was unfaithful to Offset, used cocaine, and contracted herpes and HPV. One of Kebe’s video cited in the lawsuit includes a statement that Cardi B “f***** herself with beer bottles on f****** stripper stages.”

Court documents reveal Cardi alleges the “degrading and harassing” remarks began around April 2018, when Kebe posted a video claiming Cardi and Kulture’s pregnancy might result in a baby born with special needs. “Kebe became obsessed with slandering and harassing [Cardi]. In the 16 months preceding the filing of this lawsuit, Kebe put out at least 38 videos regarding [the rapper],” the lawsuit alleges.

The trial will continue until January 18, potentially with more testimony from Cardi. HollywoodLife will keep you updated.

If you or anyone you know is experiencing suicidal thoughts, reach out to the National Suicide Prevention Lifeline (1-800-273-8255, or dial 988) for free, confidential support and resources 24/7.