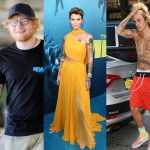 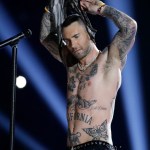 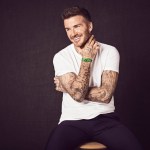 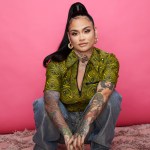 After giving fans a far-away glimpse of Selena Gomez’s new back tattoo earlier this month, the singer’s tattoo artist showed what the ink looks like up close in a new photo on Dec. 28.

Selena Gomez finally debuted the intricacies of her latest tattoo in a new photo shared by her tattoo artist on Dec. 28. The official Bang Bang Tattoo Instagram account posted the photo of Selena’s upper back, which now has a pink rose emblazoned across the center. The rose is dripping black ink in a watercolor style. “Watercolor on @SelenaGomez,” the photo was captioned. “Thank you for always being so wonderful.”

Bang Bang first revealed the tattoo in mid-December, but it was in a photo where Selena stood far from the camera. While it was apparent that the singer had gotten some pretty sizable ink on her back, the details of the artwork were kept under wraps until now. Right above the rose is another tattoo — the number 76 written in Roman Numerals (LXXVI). The exact meaning of this tattoo is unclear, but it is said to be a tribute to a family member who “means a lot” to Selena.

Selena is currently in the midst of filming the second season of her hit Hulu show Only Murders in the Building. The series’ first season premiered earlier this year to rave reviews. Only Murders in the Building has been nominated for four Critics’ Choice Television Awards, including a Best Actress in a Comedy Series nod for Selena. The show also received three nominations at the upcoming Golden Globe Awards. 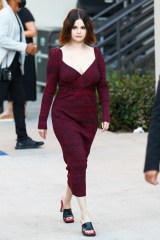 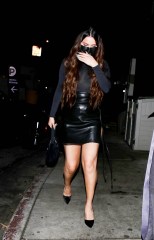 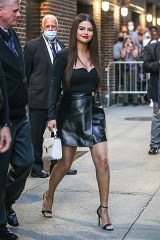 Of course, her fans are also hoping for some new music from the star. Sel released her record Rare in 2020, and followed it up with an album entirely in Spanish, Revelacion, in March 2021. Earlier this year, Selena hinted that she might be retiring from music due to “not being taken seriously,” but she clarified her comments in a later interview. “I don’t think I’ll ever quit making music,” she admitted to Elle. “I’m not saying I want a Grammy. I just feel like I’m doing the best I can, and it’s all about me. Sometimes that can really get to me.” In October, she teamed up with Coldplay on the track “Let Somebody Go.”