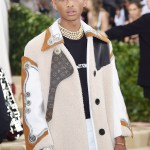 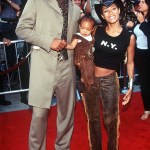 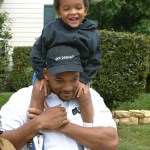 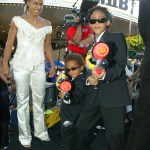 Jaden Smith appeared on the new episode of ‘Red Table Talk’ to share how his healthy weight gain became possible after his family held an intervention for his food issues.

Jaden Smith, 23, has come a long way from when his family staged an intervention for his eating issues in 2019. The Smith family revealed in September of that year on Red Table Talk that they stepped in after noticing Jaden was “wasting away” because of a lack of nutrients. Now, over two years later, Jaden has healthily gained 10 pounds, which he discussed on the Dec. 22 episode of Red Table Talk. He told his mom Jada Pinkett Smith, 50, and grandmother Adrienne Banfield-Norris, 68, that he’s “definitely” feeling better since the intervention and subsequent weight gain.

“I was able to work with the doctors and really get my vitamins and get my supplements and protein shakes,” the singer/actor explained. “That’s half of my diet. It’s like a password that I have to find to my body. I’m like, ten pounds heavier now, at this point. I feel like I’m keeping on my weight. I’m able to put on more muscle.” Jaden then noted that he’s “come a long way” since Coachella 2019, where he was at his skinniest. “I just was just like, bones. I thought I was so tight. I was like, ‘This. I’m swagging on this. Like, I need to take off my shirt right now.’ “

The intervention for Jaden was discussed in length on the Sept. 2019 episode of Red Table Talk. Jada explained that she and hubby Will Smith, 53, staged the intervention after observing that their son “wasn’t getting enough protein” after going vegan. “He just looked drained, he was just depleted, he wasn’t getting the nutrients,” Jaden said, while Will added that the couple’s eldest child “had dark circles” under his eyes and his skin color was off. “We got really nervous,” the King Richard actor said at the time. 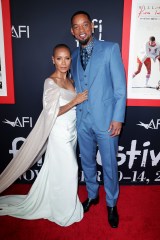 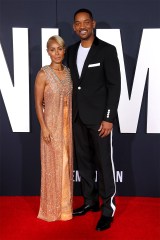 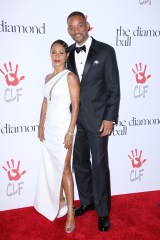 Jaden later opened up about the intervention on Red Table Talk in December 2019. “After the last episode, I walk in the street and people are like, ‘Oh my god! Are you sick? Can I pick you up? Could I get you some water? Come up to me like, ‘You can have my food, man,’ ” Jaden explained. The December episode showed Jaden’s entire family — including siblings Willow Smith, 21, and Trey Smith, 29 — getting health tests and sharing the results live. Dr. Mark Hyman also joined the group and clarified that Jaden’s health is just fine.