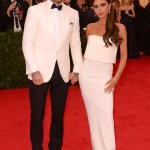 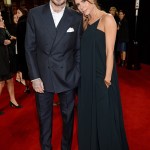 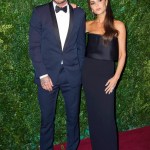 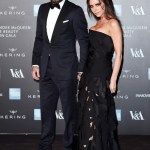 David Beckham rocked an epic ‘Spice World’ Christmas sweater that got a reaction from some members of the girl group — including his wife!

David Beckham is proudly supporting the Spice Girls this holiday season. The 46-year-old pro soccer player showed some love to the iconic British girl group that’s comprised of five talented women, including his wife Victoria Beckham, 47, by rocking a Spice World ugly Christmas sweater in a cute new Instagram photo. The image depicted David proudly pointing to his festive attire, while Posh Spice herself wore her own Christmas shirt as she posed next to her handsome hubby and gave the peace sign to the camera.

In his caption, David emphasized his support for his wife’s girl group. “Yep I’m a fan @victoriabeckham @spicegirls ❤️ Christmas jumpers are out 🎅🏼,” he wrote. Emma Bunton (Baby Spice) loved David’s choice of attire, commenting on the post, “Best Christmas jumper ever!!!!” Victoria shared an additional photo of David rocking the Spice World sweater in her own Instagram post, which she captioned, “Now that’s a Christmas Jumper Mr Beckham!😂 kisses @davidbeckham.” 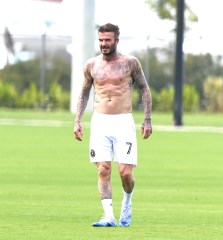 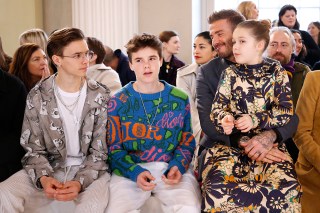 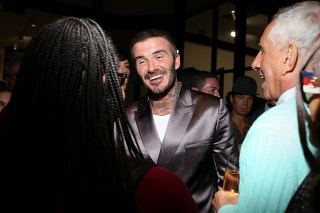 This isn’t the first time that one of Victoria’s loved ones have shown some love to the Spice Girls. The couple’s son Brooklyn Beckham, 22, hilariously paid homage to his famous mother and her bandmates by playing all five of them in a parody video back in March. He photoshopped the 1996 “Say You’ll Be There” music video to impersonate the entire 90s girl group, starting with his mother, of course.

In addition to Brooklyn, Victoria and David are loving parents to Romeo, 19, Cruz, 16, and Harper, 10. The A-list couple married in 1999, just as the Spice Girls’ worldwide success was starting to die down.