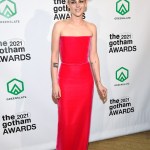 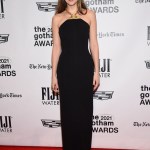 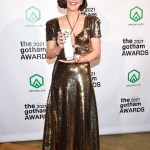 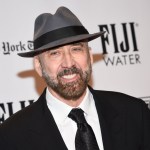 Omigod, you guys! Jennifer Coolidge spilled the tea on the upcoming ‘Legally Blonde 3’ & revealed where she hopes Elle & Paulette’s stories will be.

Elle Woods is returning to the big screen and she’s obviously going to need her number one lady, Paulette, by her side to take on the world! Jennifer Coolidge, who portrayed the beloved Paulette Bonafonté Parcelle in the 2001 and 2003 Legally Blonde films, spoke to HollywoodLife.com in an EXCLUSIVE interview at the Gotham Awards on Nov. 29, and revealed what she knows about Mindy Kaling‘s upcoming Legally Blonde 3. “I know that Mindy just finished the script and all that but I don’t know when it’s filming, I don’t even know if I’m really in it,” she dished, adding, “I hope I am!”

The White Lotus star revealed that she “DM’d Reese [Witherspoon] and told her, ‘I want to be in it.'” “I said hopefully Paulette and Elle will be on the run. I don’t know though, she didn’t respond!” Jennifer added.

Not much is known about the highly-anticipated Legally Blonde, but Deadline reported in May 2020 that the movie was given the green light and Reese Witherspoon would be reprising her role as our favorite Gemini vegetarian Harvard Law grad, Elle Woods. Mindy Kaling was brought on to write the script, alongside Dan Goor, and she gushed over the new on Instagram at the time, writing, “Elle Woods is so iconic, proving you can be girly and smart at the same time. Bend and snap people!” 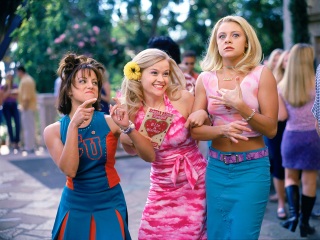 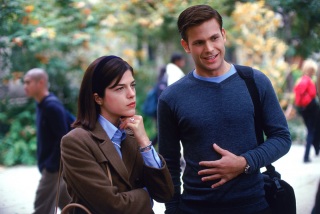 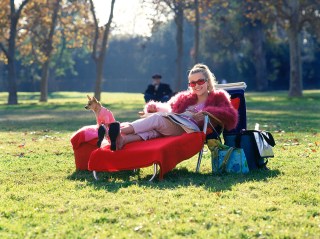 In July 2021, during an appearance on Watch What Happens Live, Mindy told Andy Cohen that Jennifer Coolidge is “1,000 percent” going to make an appearance in the film as Paulette. She added, in November 2021, that she was “still working on the script,” while chatting with Extra. “Reese is super busy. I just want to deliver something that is awesome, so we’re taking our time,” she said, and mused about her thoughts on Elle’s current life. “I’m always fascinated to see where Elle would be in 2021 with all the political movements that have happened. I think she’s, like, married to Emmett [and] they have a nice family going on.”

Jennifer spoke to HollywoodLife at the Gotham Awards, one of the leading honors for independent film and television, on November 29th at Cipriani Wall Street. The actress was nominated in the Outstanding Performance in a New Series category for her performance as the troubled yet kind-hearted Tanya McQuoid in the HBO series The White Lotus.