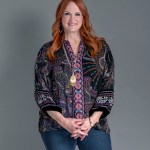 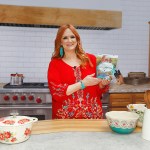 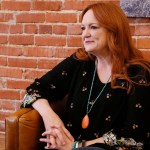 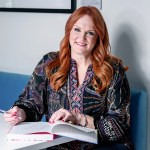 Ree Drummond took to social media to honor her brother Michael Smith, who died at age 54. Ree called her sibling her ‘first friend’ in the tribute.

Ree Drummond‘s brother Michael Smith passed away on Saturday, October 30 at the age of 54. The Pioneer Woman, 52, honored her late sibling four days later by sharing a heartfelt message about Michael on her Facebook page. “It isn’t possible to sum up the life of someone as perfectly wonderful as my brother Michael, so right now I won’t try,” Ree said at the start of her message. The Food Network star also shared three black-and-white images of the brother-sister duo when they were kids, as well as a more recent photo of Michael.

Ree continued, “He was seventeen months older than me, my first friend and buddy, and I’m so grateful for over 50 years of photos and memories.” The mother-of-five then asked fans to pray for her parents, “whose devotion to Mike was boundless, and who will feel this loss most acutely. Michael Smith, you were everything.”

At the time of publishing, Ree’s tribute post got over 275,000 likes and more than 1,5000 shares. The cookbook author’s fans rallied around her in the comments section of the post, where they shared their condolences. “Very sorry for your familys loss,” one fan said, while another recalled how Michael “was a bright light when you had him on your cooking show.”

Michael appeared on a 2012 episode of Ree’s cooking show The Pioneer Woman. She also wrote about her brother in her 2011 autobiography, The Pioneer Woman: Black Heels to Tractor Wheels. Ree said in the book that Michael had “developmental disabilities,” according to People.

A cause of death has not been publicly revealed yet. We are sending all his loved ones, Ree especially, love and support during this difficult time.