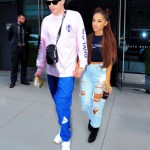 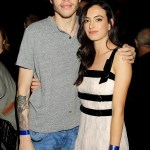 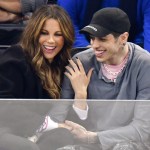 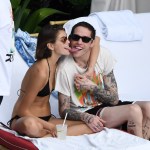 Kate Beckinsale, 48, might just be happy for her ex-boyfriend Pete Davidson, 27, for his seemingly newfound romance with Kim Kardashian, 41. The Underworld actress liked an Instagram post that reposted a tweet, which made light of the fact that some people seem confused whenever the Saturday Night Live star begins to date a different beautiful woman. The simple like seemed to show a lot about what a lot of people see in Pete: kindness.

The Insta post that Kate liked shared a viral tweet, which gave a bit of an idea of what some of Pete’s exes may have seen in him. “I love how every time Pete Davidson starts dating another beautiful celebrity everyone’s like ‘wtf is happening how did he do this what is this mystery???’ and everybody refuses to entertain the possibility that he might have a nice personality,” the fan wrote on Monday November 1. It was later reposted by the meme account @TalkThirtyToMe.

If they are an item, Kim is just the latest superstar that the comic has dated! Pete and Kate dated very briefly in 2019, but he’s counted plenty of other A-List stars as girlfriends. Pete’s also been romantically connected to Ariana Grande, Once Upon a Time… In Hollywood actress Margaret Qualley, and Bridgerton star Phoebe Dynevor. 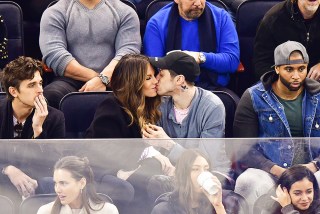 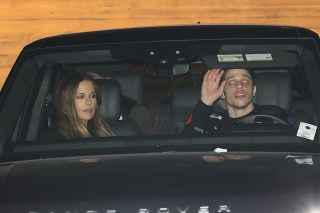 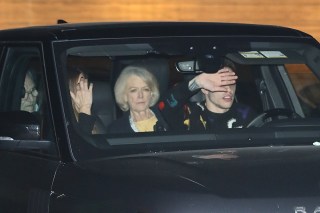 The tweet was seemingly written in reaction to Pete’s recent dates with Kim. The pair were spotted holding hands at Knott’s Berry Farm in California during Halloween weekend, and they’ve since been out and about on other romantic outings, including a dinner date at Campania in Staten Island, New York, which is Pete’s hometown. The following night, they went to another borough and grabbed dinner at Manhattan’s Zero Bond.

The Keeping Up With The Kardashians star and The King of Staten Island actor supposedly got close, while filming an Aladdin-inspired SNL skit, during the episode Kim hosted. Pete played Aladdin, while Kim played Jasmine, and the two shared a kiss onscreen. A source told HollywoodLife that the sweet onscreen moment “really brought their connection together faster.” Another source close to the pair revealed to HL that Kim has been quite-impressed with the comedian’s romantic gestures. “She is completely smitten with him and this is escalating. Kim knew that he had something planned but she was completely blown away when she saw what it was,” a source said.