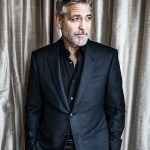 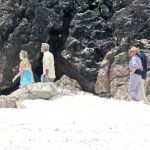 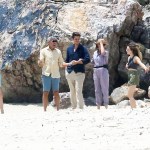 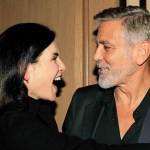 Film and TV icon Christopher Lloyd had nothing but nice things to say about his pal George Clooney who directed him in the upcoming drama ‘The Tender Bar.’

A slew A-list stars have come together for the upcoming 1970s-set family drama The Tender Bar as actor George Clooney, 60, makes his directorial debut. One of those stars is film and TV legend Christopher Lloyd, 83, who just received the Lifetime Achievement Award at the Saturn Awards on Oct. 26. The actor, perhaps best known for his memorable role as Back to the Future‘s Doc Brown, is playing “Grandpa” in the upcoming film, and spoke with HollywoodLife at the Los Angeles ceremony about his experience working with George.

HOLLYWOODLIFE: So you’re working on The Tender Bar film. What is it like working with George Clooney as director?

CHRISTOPHER LLOYD: Magic. He has such finesse and perception, and smartness, you get all those together, and he just knows how to make it work.

HOLLYWOODLIFE: He seems like he would be very fun to work with.

George Clooney and Amal Alamuddin -- Photos Of The Couple 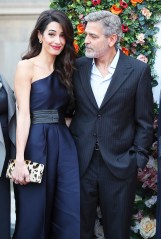 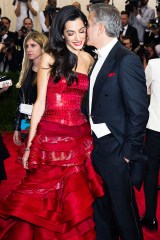 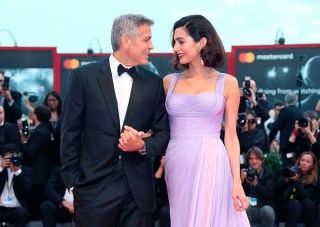 CHRISTOPHER: He is, he’s very relaxed. He’s a great guy.

HOLLYWOODLIFE: Your 83rd birthday was Oct. 22, so how did you celebrate? Did you do anything special?

CHRISTOPHER: I got together with my wife, Lisa, and her son Jacob who I’ve been around since he was 7 — he’s 23 now — and his lady.

HOLLYWOODLIFE: How does it feel receiving the Lifetime Achievement Award?

CHRISTOPHER: I feel so gratified that what I’ve done over a few decades resonates with people. So, I hope to continue to do so.

The Tender Bar is based on the 2005 memoir of the same name by Pulitzer Prize-winning writer JR Moehringer. The story revolves around the author in his early New York City years as he searches for his father and grows close to his uncle and a few locals at a nearby bar. The project, starring Ben Affleck, also features Tye Sheridan, and Lily Rabe.

Production for the film has seen its fair share of struggles before Amazon Studios finally bought the rights in July 2020. Ben’s participation in the project was announced in February while the rest of the cast was only added in march. The film is set to be released Dec. 22.